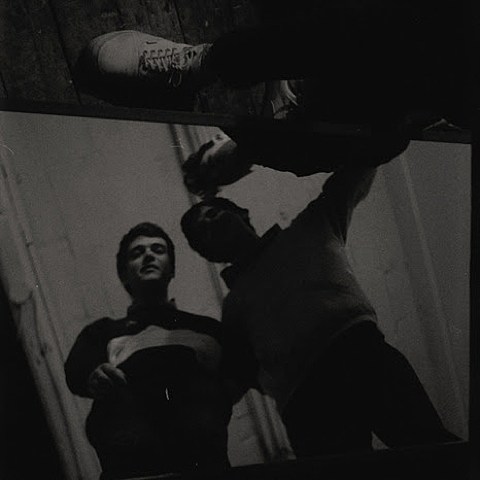 Jazz hop trio BADBADNOTGOOD have announced they'll release a new album, III, on May 6 via their new label home, Innovative Leisure (Bass Drum of Death, Classixx). You can get a taste of the new album with first single, "Can't Leave the Night," which is streaming below.

The trio first caught our ears partially because of their covers of Odd Future, James Blake, My Bloody Valentine and more, in addition to collaborations with Odd Future. Those collaborations haven't stopped (they produced a track on Earl Sweatshirt's 2013 album, Doris), and they'll be joined by Tyler, the Creator as a special guest when they play the BrooklynVegan SXSW day party at Red 7 on Thursday, March 18. BBNG have other SXSW shows too, and their whole schedule is below. Stay tuned for BrooklynVegan's full SXSW day party lineups.