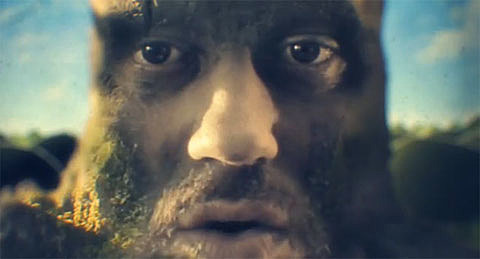 "BADLY DRAWN BOY, aka Damon Gough, has announced details of a North American tour in October, his first in three years. The dates coincide with a new BADLY DRAWN BOY album slated for release on October 12th on The End Records. The two-week run will kick off in Boston on December 1st and wrap up with a two-night stand at Los Angeles' Troubadour."

That tour kicks off December 1st in Boston and then moves to NYC for two shows at Le Poisson Rouge (December 3rd and 4th). Tickets are on sale for both. All dates and a new video for a song off the new album (which is called IT'S WHAT I'M THINKING), below...

--
Badly Drawn Boy - Too Many Miracles