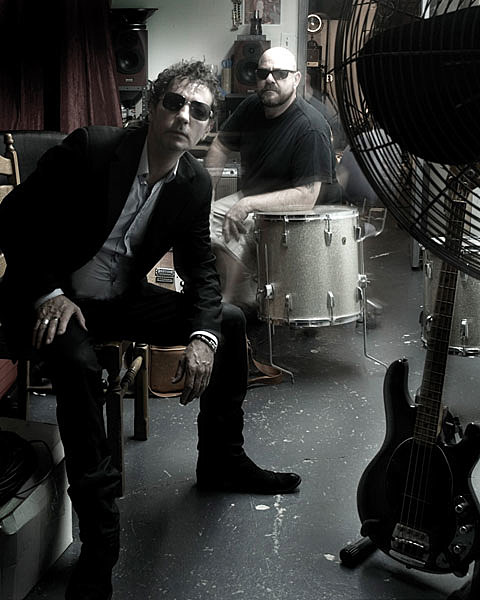 '90s era New Zealand indie rockers Bailterspace will release Strobosphere on August 21 via Fire Records, their first new album in 13 years. Led by Alister Parker, the group were an outgrowth of '80s noisemongers The Gordons and made seven albums from 1987 - 1999, many of which were on Matador Records in America. (Flying Nun in NZ of course.) The band, which never really stopped working together, always managed a balance between fury, drone and the beautiful.

Bailterspace lean toward the latter two descriptors on "No Sense," the first released track from Strobosphere which you can download above and stream below. The band toured the U.S. in 2008, so hopefully with a new record we'll get more live shows as well. We shall see.