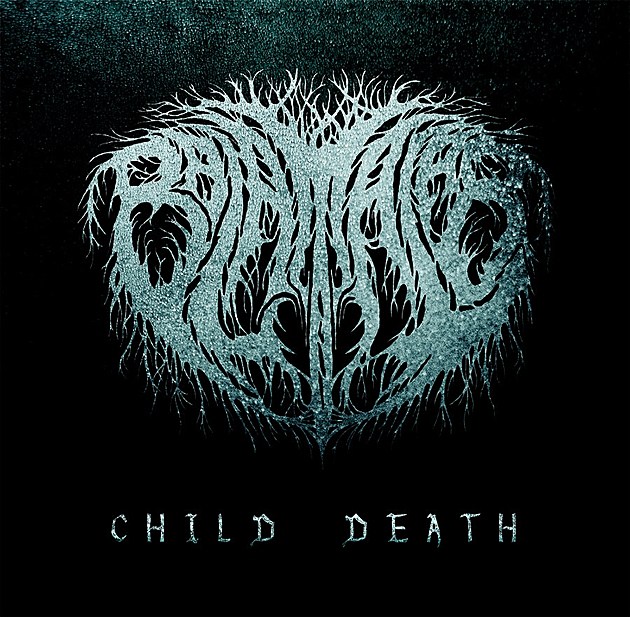 Balam Acab's 2011 debut album Wander/Wonder was one of the real gems of the unfortunately-named and short-lived witch house era. It seems like most of the world has moved on from that sound -- Tri Angle, the label that put out Wander/Wonder and other great stuff like it, doesn't really sign stuff like that anymore. Balam Acab's likeminded labelmates like Holy Other and oOoOO haven't gotten to a sophomore album, and tangentially related stuff like How to Dress Well sounds completely different now. But Balam Acab just finally put out a second album last night (a surprise release though he had been tweeting that new music was coming) and it's bringing me right back to 2011 in a very good way.

The album's called Child Death and it's only five songs, but they're pretty lengthy and the whole thing runs about as long as the eight-song Wander/Wonder. It's got a lot of what made that album great too: aquatic atmospheres, creaky lo-fi recording, the hushed vibe that feels like he was making this thing at 3 AM and trying not to disturb someone in the next room. It also seems to more prominently feature live guitar, and there's a few guest vocalists too. I didn't think this sound had much more to say, but Child Death is proving me wrong.

It's not streaming but you can pick up the whole thing for $5 at bandcamp. Tracklist and album credits (including Foxes In Fiction's Warren Hildebrand, who mastered it) below...