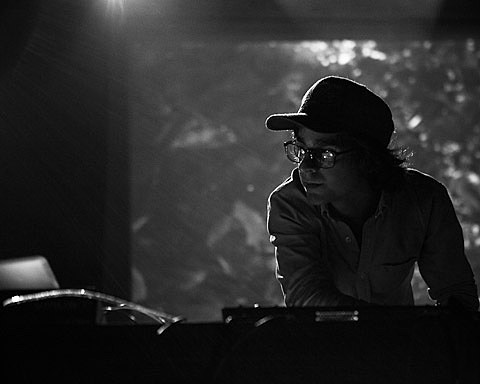 Ethereal producer Balam Acab has a few upcoming West Coast dates surrounding his performance at Seattle's Decibel Festival later this month, after which he'll head over to Europe for an October tour. He's got about a month off after that and then he'll come to NYC for a show on December 1 at Glasslands. Tickets for that show are on sale now.

A list of all tour dates and a song stream are below.