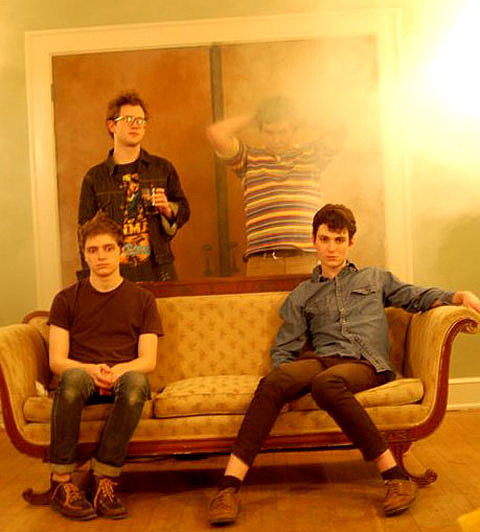 Atlanta whippersnappers Balkans are visiting NYC this weekend, playing Shea Stadium tonight/Friday with Austin TX's Flesh Lights, plus So So Glos, Grand Rapids and Night Collectors. Then Saturday night (4/16), Balkans play again with Flesh Lights and also Population 1280 and an '80s hardcore cover band featuring Gavin McInnes and Josh Styles. All upcoming Balkan dates are at the bottom of this post.

Brash and jangly, Balkans' impressive debut -- due out May 10 on Double Phantom -- reminds me of the kind of shout-a-long pop we got in the early '00s, maybe somewhere between The Libertines and The Walkmen. (Or even The Cribs.) Plus a genuine youthful energy and snarl that can't be faked. Apparently Bradford Cox is a big fan. You can download two tracks at the top of this post and be sure to check out the video for single "Edita V," with all dates and the album cover and tracklist, below. 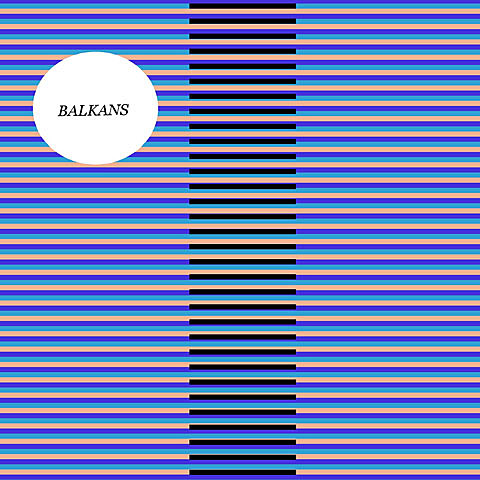