Balmorhea's The Stranger, due on 10/2 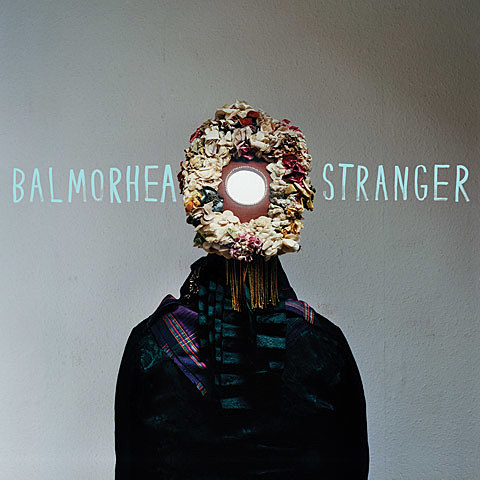 Balmorhea's new LP, Stranger, dabbles in sunny instrumental post-rock as exhibted by tracks like "Pyrakantha" and the recently released "Days," both of which are streaming below. The Austin six-piece will hit the road to showcase the new album (out 10/2) on tour, dotting the US with shows during the month of October. NYC gets a look on October 8 at Mercury Lounge with JBM. Tickets are on sale.

All tour dates are listed below along with the song streams.