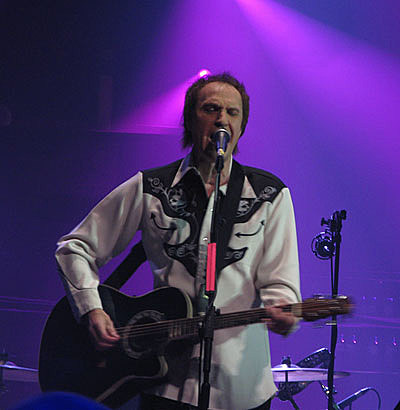 Band of Horses, Tom Verlaine and Ray Davies join Sufjan Stevens and Philip Glass on the lineup of this year's Tibest House benefit concert at Carnegie Hall. Ray Davies also played the show in 2005. What I remember most about it is that he has really enthusiastic fans. This year's show is on Wed. February 13th....

Concert tickets are $35-$108 and can be purchased by calling 212.247.7800 or in person at the Carnegie Hall Box Office (57th Street & Seventh Avenue). Concert-only tickets are not available through Tibet House.

Sufjan has also played it before.

Ray Davies recently said the Kinks would reunite. Then Dave Davies denied it.