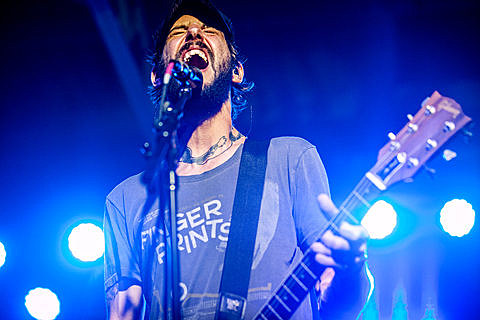 While it was pouring rain outside, causing fellow folk band The Avett Brothers to postpone their Central Park show, Band of Horses and their fans stayed dry at House of Vans last night (9/18) (though you may have still gotten soaked in the venue's backyard area). The show was in support of their new album, Mirage Rock, which came out yesterday on Columbia (stream it below). It was also one day after they performed a "Live on Letterman" concert, which you can watch in full below.

Band of Horses guitarist Tyler Ramsey opened the show with a solo set made up mostly of songs from his album, The Valley Wind. BoH frontman Ben Bridwell also joined him for a cover of Cyndi Lauper's "All Through the Night."

Then Band of Horses took the stage, aptly walking out to Milli Vanilli's "Blame It On the Rain" playing through the PA, and then proceeded to play a 21-song set which consisted of material from all four of their full lengths, but leaned most heavily on 2007's Cease to Begin. They also played "On My Way Back Home" in response to an audience request for the song. The setlist is below.

As mentioned, Band of Horses will return to NYC later this month for the Global Festival at Central Park on September 29 with Neil Young, Foo FIghters, Black Keys, and K'naan.

More pictures, a video, and the setlist from last night's show, plus the album stream and Letterman video are below. 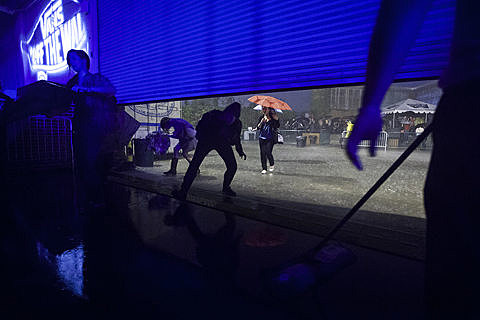 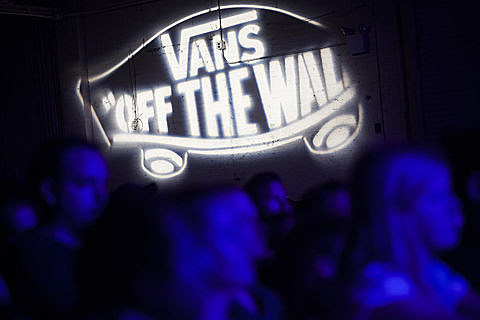 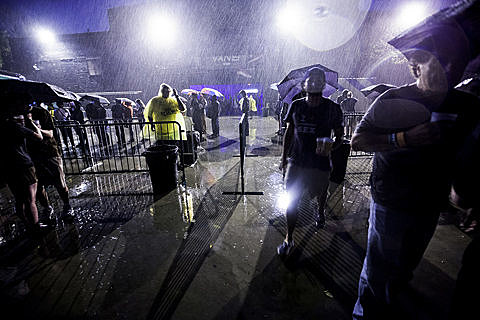 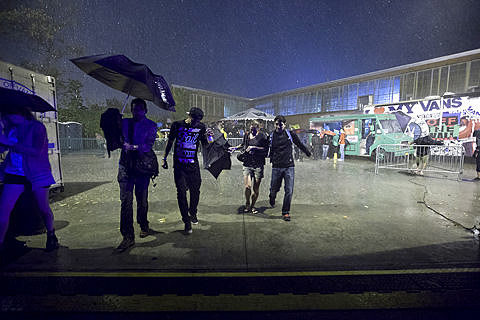 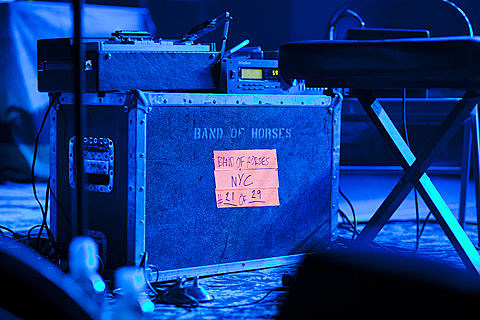 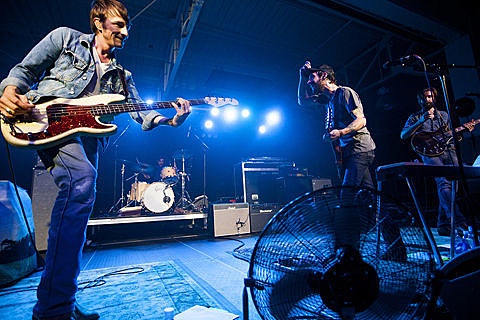 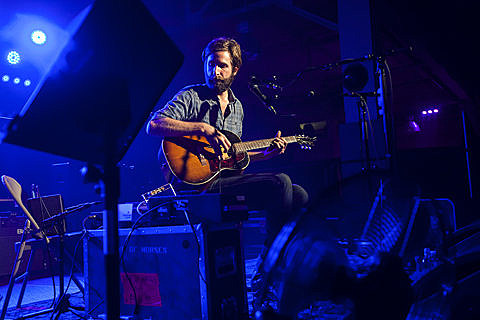 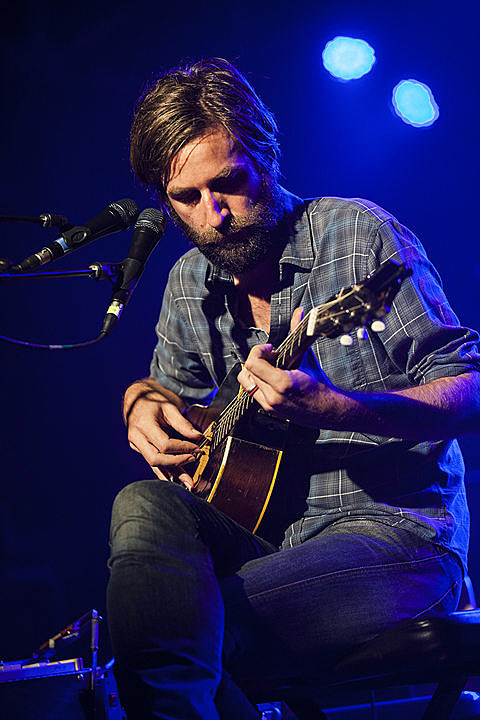 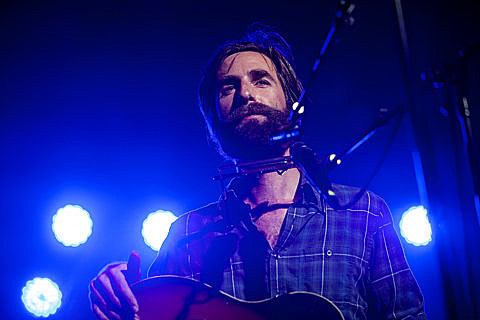 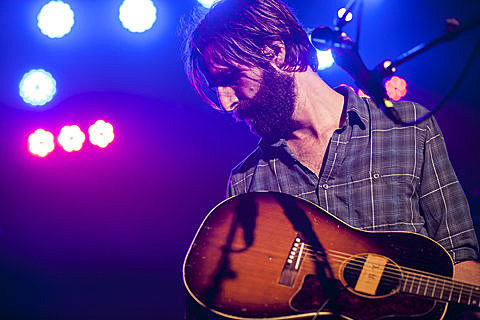 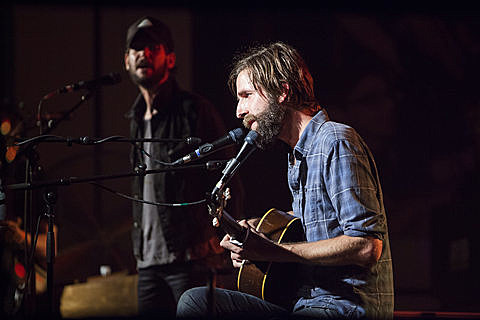 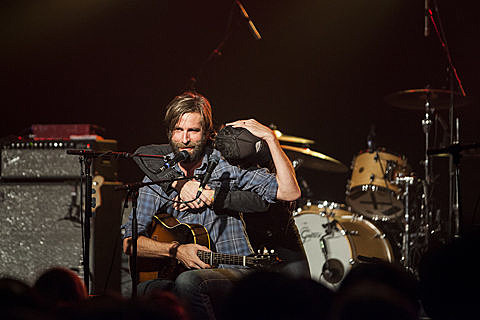 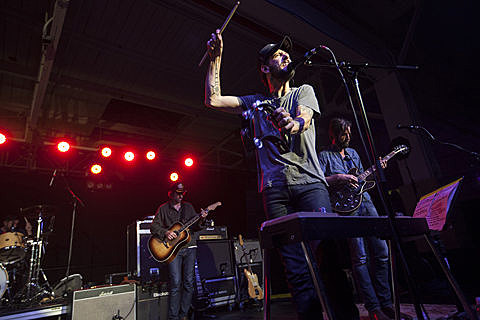 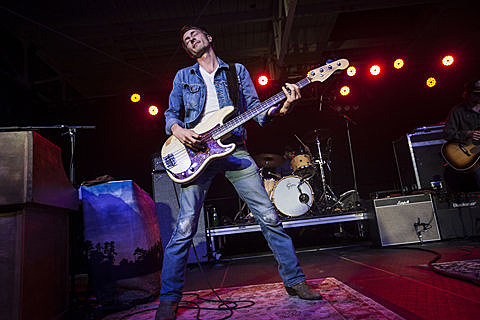 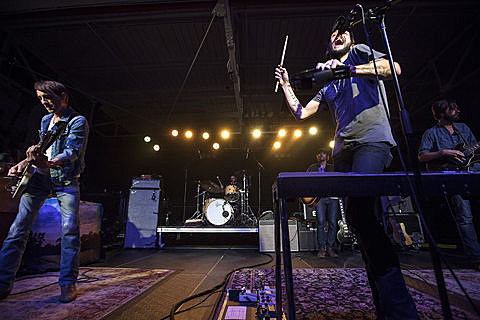 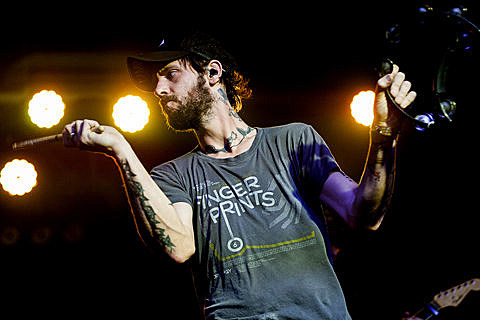 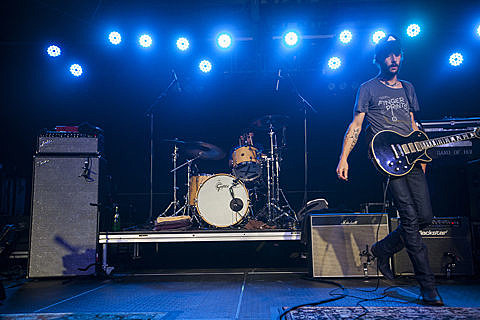 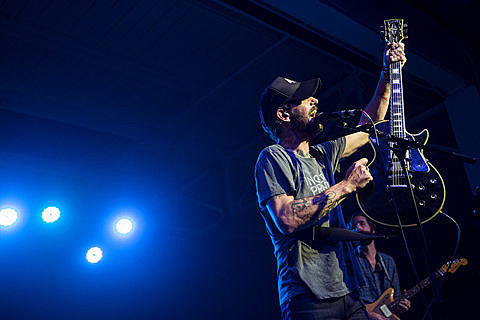 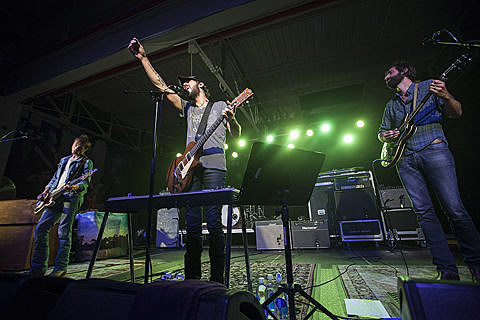 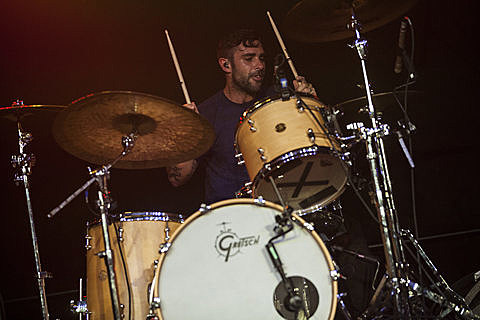 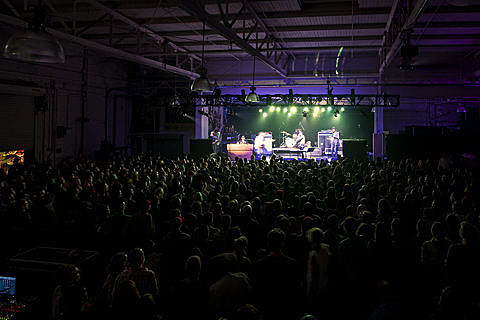 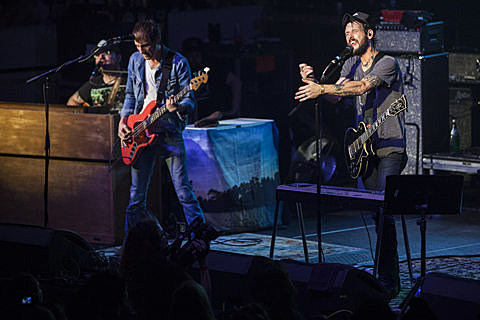 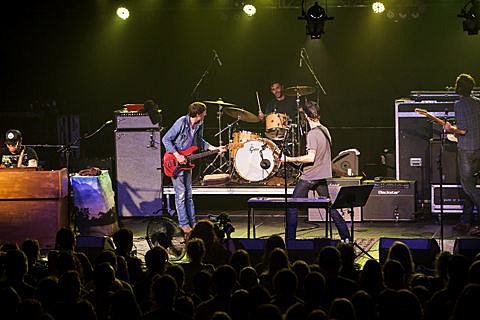 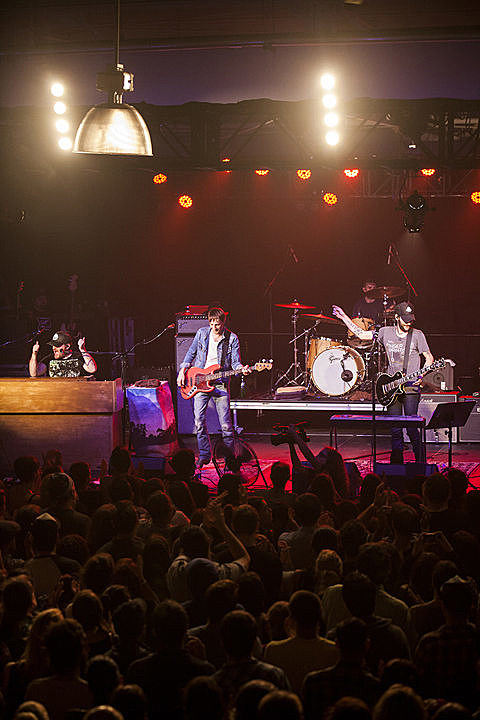 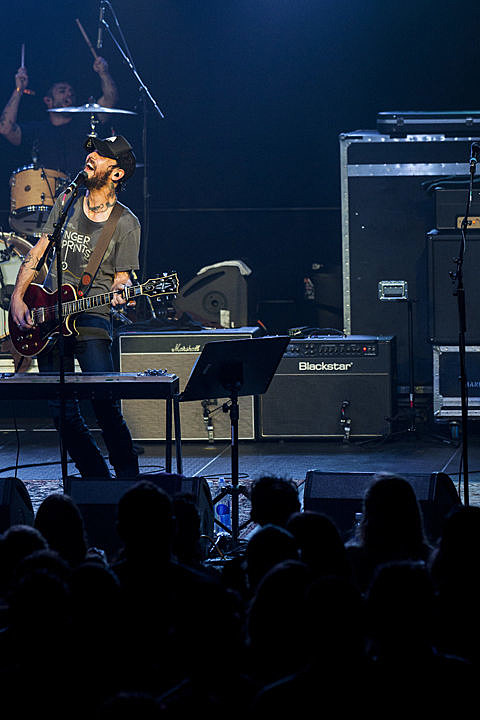 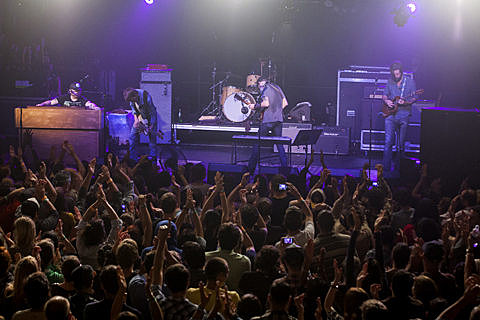 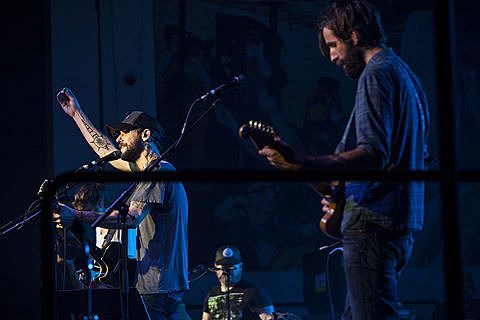 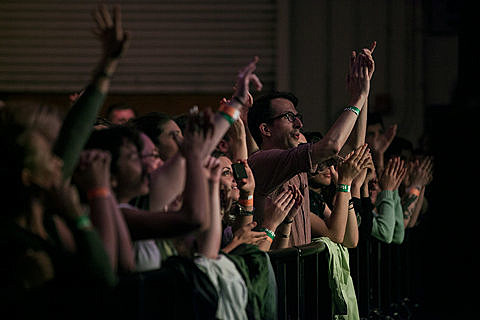 Band of Horses on "Live on Letterman"

Band of Horses at House of Vans - 9/18/12 Setlist: (via)
The General Specific
Knock Knock
NW Apt.
Islands on the Coast
No One's Gonna Love You
Dumpster World
Cigarettes, Wedding Bands
(Unknown)
Older
The Great Salt Lake
Is There A Ghost
Marry Song
Slow Cruel Hands of Time
Laredo
On My Way Back Home (Audience Request)
How to Live
Wicked Gil
Ode to LRC
The Funeral