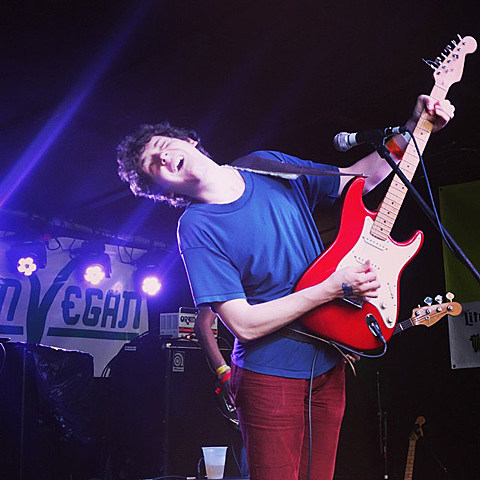 Amongst the tenants of one of the buildings on 2nd Ave that was destroyed today in to the giant explosion and fire this afternoon are the band Public Access TV. They were not in building, thankfully, as they're currently on tour on the West Coast. But they let everyone know they were ok on Facebook:

We've got a lot of messages about our apartment burning down in New York today. We are all safe. Very very lucky. Thoughts go out to everyone else affected by it and the firefighters.

Thanks for checking in, guys. It was just Saturday (3/21) when Public Access TV played BrooklynVegan's SXSW day party at Red 7.