This one goes out to all of Dan Deacon's biggest fans..... 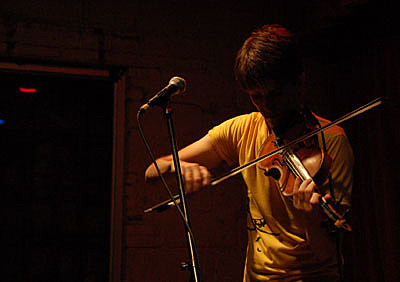 This year's Bang on a Can Marathon (co-presented by the River to River Festival and arts>World Financial Center) will be taking place at the World Financial Center Winter Garden in New York City from 6pm on May 31st through 6am on June 1st. As always, the Marathon is FREE and open to the public!

The full schedule is below.... 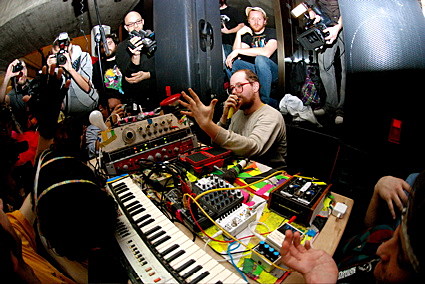 This year's Marathon will take place at the World Financial Center Winter Garden from 6pm on Saturday May 31st through 6am on Sunday June 1st. Here is a schedule of composers and performers:

PREVIOUSLY: Bang on a Can Marathon 2008 - now with Dan Deacon