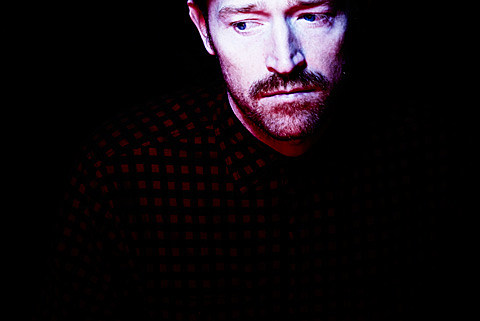 Junip bandmember James Mathe will release his third album as Barbarossa, titled Imager, which will be out May 11 via Memphis Industries. Working with co-producer Ash Workman (Metronomy, Veronica Falls), Mathe played nearly everything on the album himself apart from the drums, but it does feature guest appearances from his Junip bandleader José González and Katy Young of Peggy Sue. We've got the premiere of Imager's sultry, pulsing title track, which Mathe describes as being about "acceptance, making a decision and sticking to it. An imager could be anything, it basically says I can be this or that and accepting the consequences, regardless of outside opinion." Stream it below.

You may have caught Barbarossa opening for Junip when they toured North America in 2013. No dates over here just yet, but he does have a couple UK dates scheduled for June and those are listed, along with the Imager song stream and album art, below... 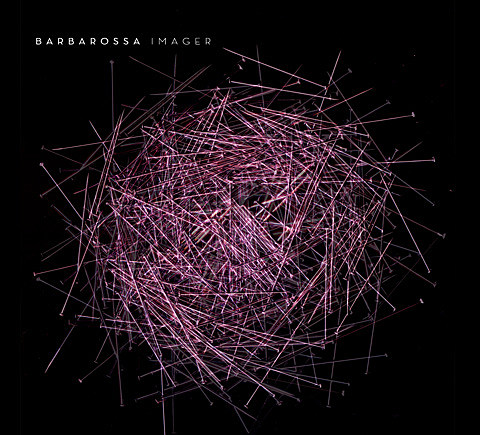