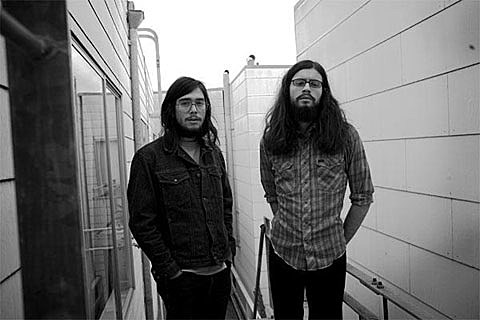 San Francisco psych-drone duo Barn Owl are set to release their new album Lost in the Glare on September 13 via Thrill Jockey. You can grab the album track "Turiya" above and check out the artwork and tracklist below. The album is available now for pre-order at the Thrill Jockey webstore.

Barn Owl go on a short North American tour in support of the album this September which kicks off at Glasslands on September 11 and also hits Shea Stadium on September 17. The Glasslands show also includes Thin Hymns, Helado Negro and Jonti. Tickets for that show are on sale now. 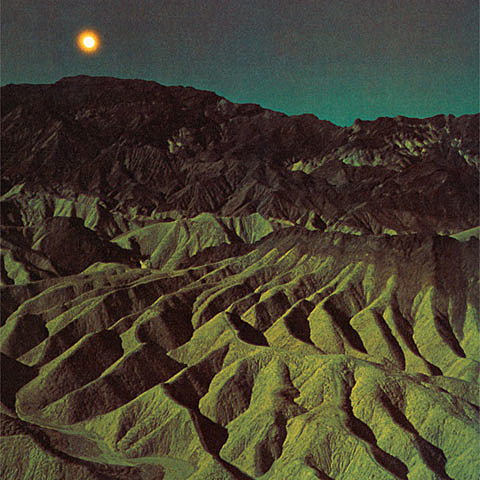 $ with the Necks
* with Thin Hymns
& with Helado Negro
^ with Jonti