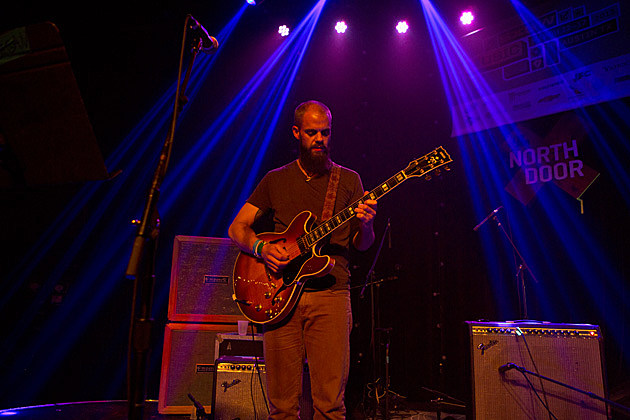 When Baroness, who suffered from a tragic bus crash last year, were announced for Bonnaroo and Chaos in Tejas this year, the signs looked pretty good that the band would finally tour again. Then frontman John Baizley issued a statement that their bassist and drummer would no longer be touring with the band (and they found musicians to take their places), and now Baroness have finally announced a full tour surrounding those festival dates!

There's no NYC date scheduled yet, but the tour kicks off in John Baizely's "adopted hometown" of Philly on May 24 at Union Transfer and continues through their slot at Bonnaroo in June. Support on select dates comes from Inter Arma (who play NYC soon), True Widow, and Coliseum. Hopefully a NYC date will be added to the tour (maybe House of Vans, where they would have played last summer?).

All dates are listed, along with the "Take My Bones Away" video, below...

Baroness - "Take My Bones Away"