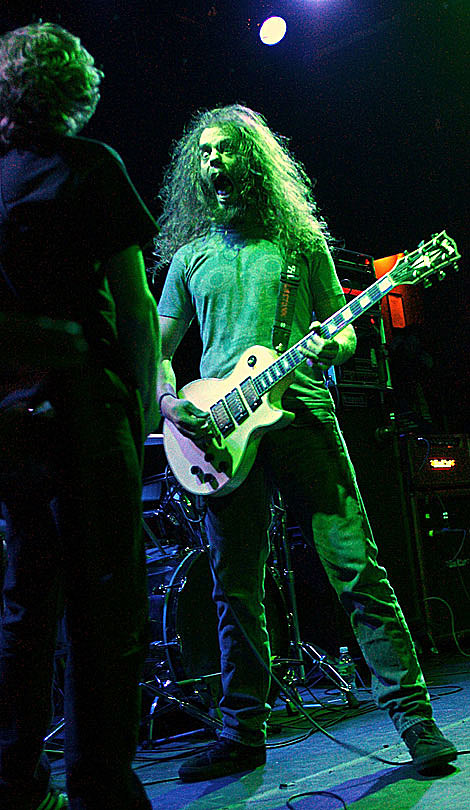 Baroness headlined the Relapse triple bill at Bowery Ballroom on Saturday night (11/22) that also included Coliseum (who is also playing a surprise show Monday) and Minsk. One night earlier the tour hit First Unitarian in Philly which was one night after they played Maxwell's in Hoboken.

Baroness vocalist/guitarist John Baizley plays and looks like a maniac... think of a metal version of that wide-eyed muppet Animal, with Baizley screaming/wailing on the guitar with the same fervor that Animal played drums in Dr. Teeth & The Electric Mayhem. Bowery Ballroom also marked the first NYC appearance of new guitarist Peter Adams since he was brought in to replace the law school bound Brian Bickle.

Minsk opened the night and I managed to catch them for the first time, to my slight disappointment. They always struck me as a band teetering on the verge of something major. Lately, Sanford Parker has been highly visible as a producer, a live member and contributor to Nachtmystium, and as a member of Buried At Sea (Ghost is a great record), so behind those recent accomplishments, I had a feeling that their live show could somehow elevate the material from 2007's The Ritual Fires Of Abandonment in a live setting. I don't think it did, but I won't count them out fully.

Nachtmystium will be in NYC (with Sanford?) on Dec 7th at Public Assembly.

The Coliseum pictures are HERE. More pictures of Baroness below... 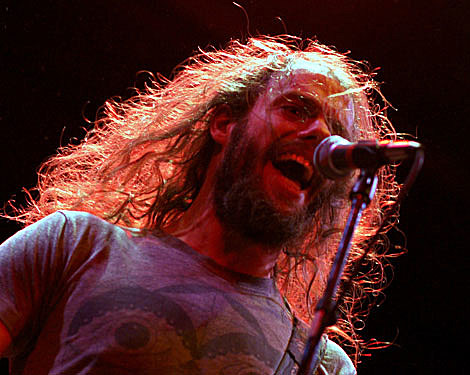 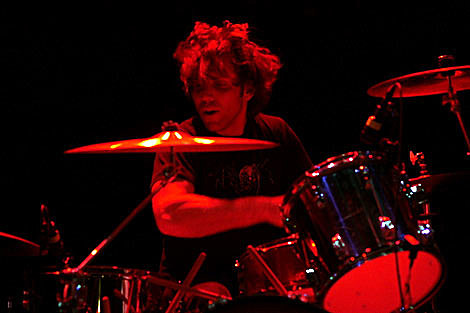 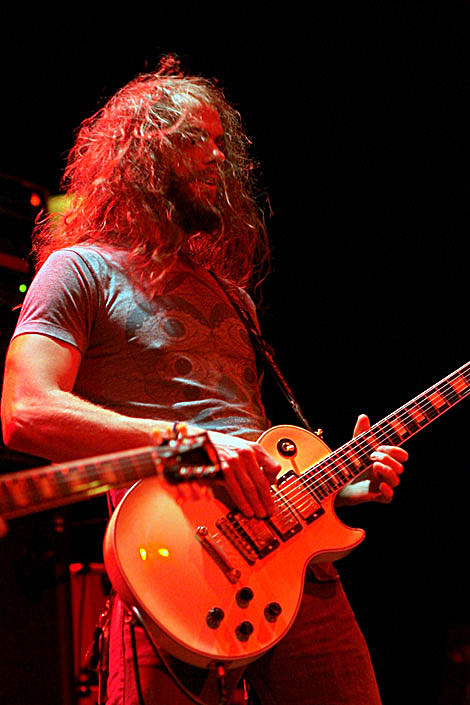 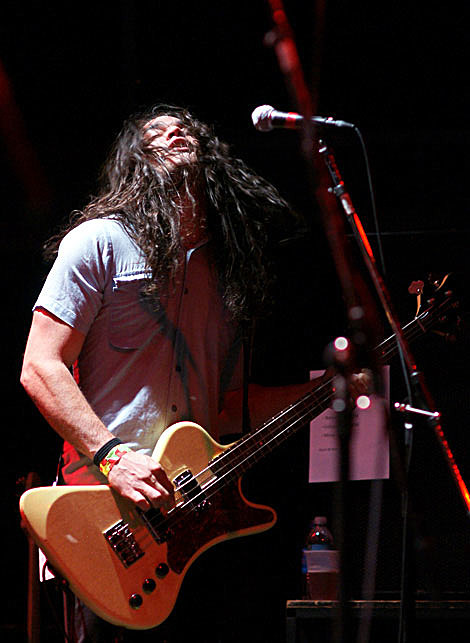 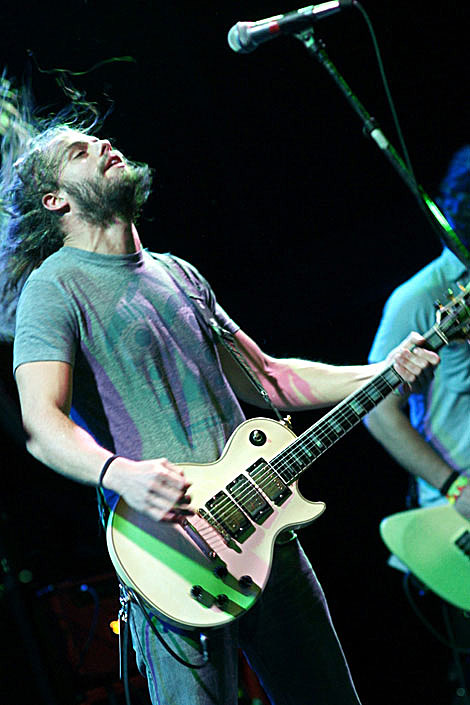 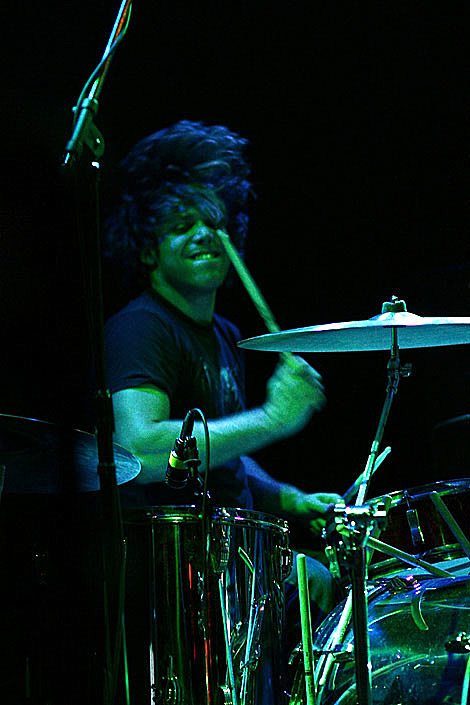 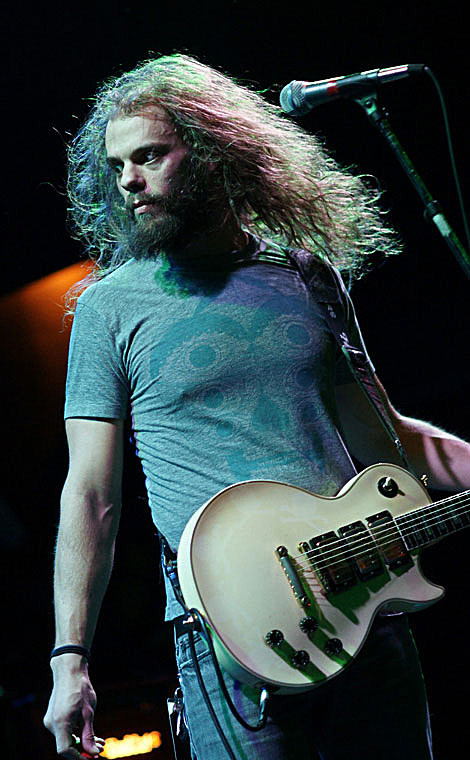 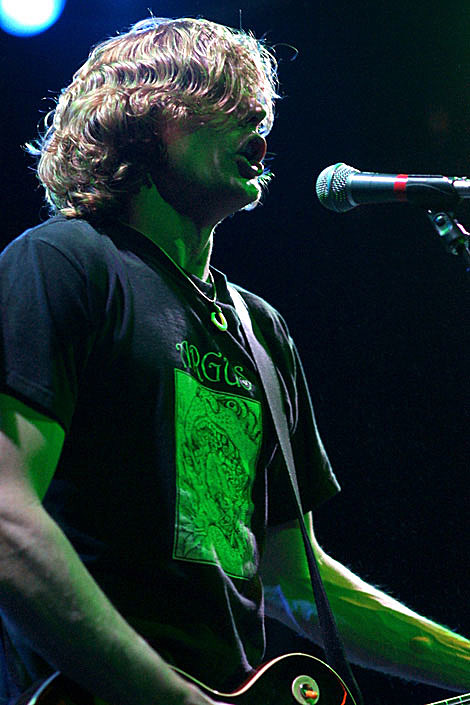 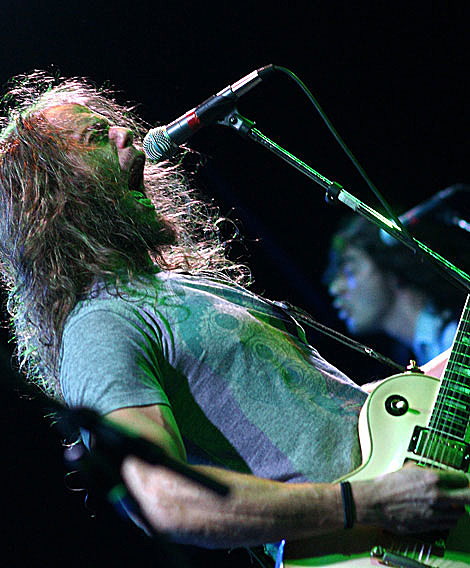 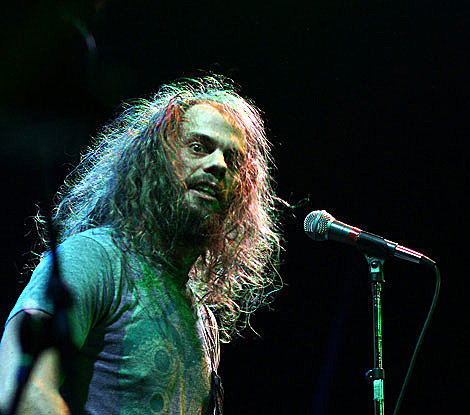 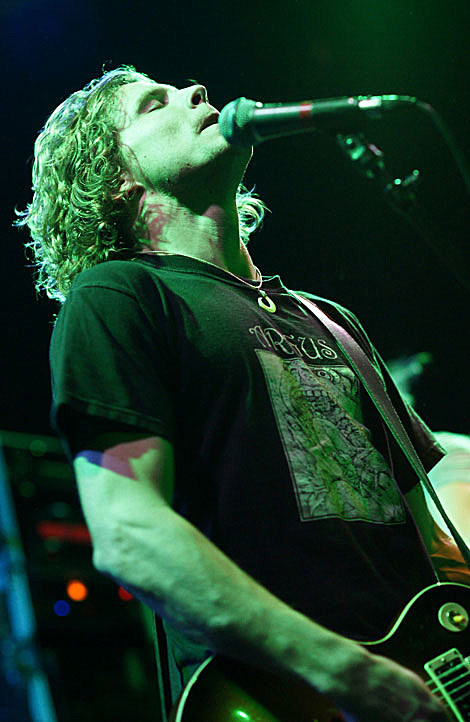 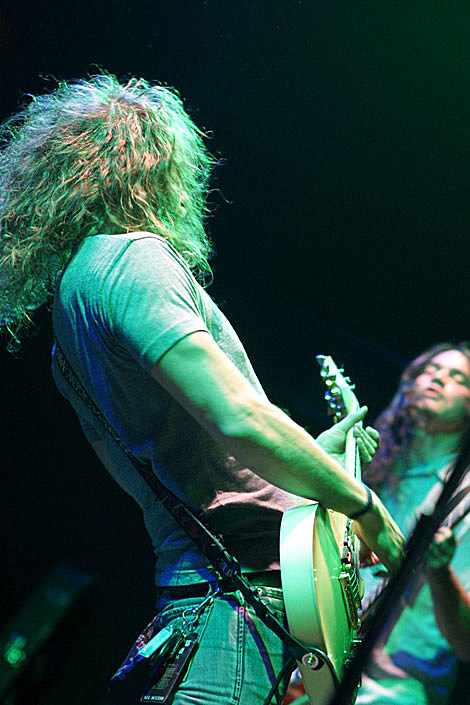 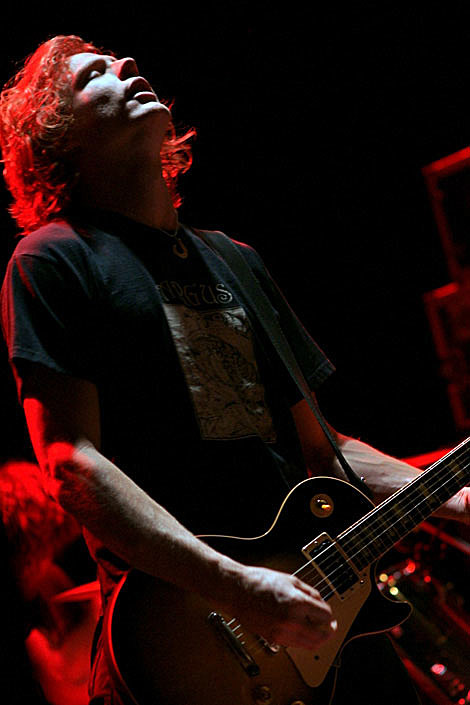 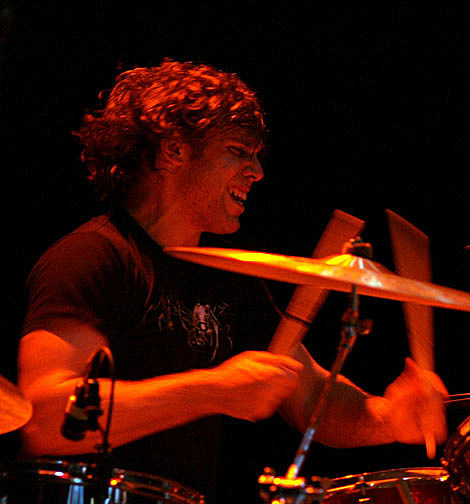 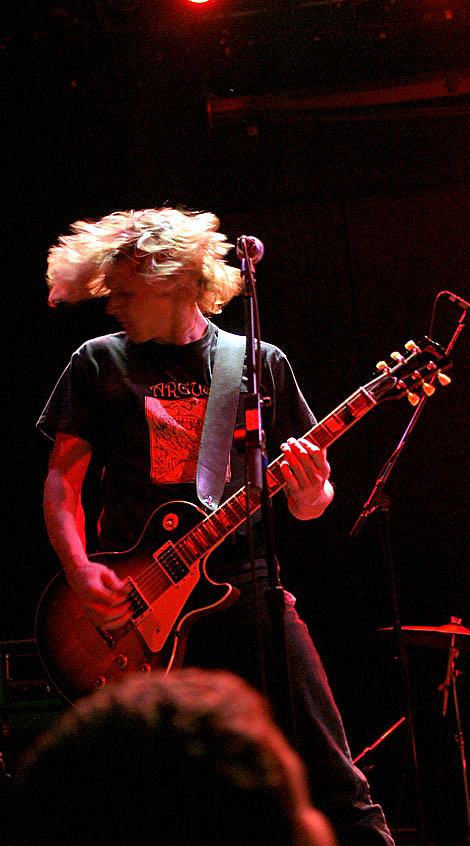 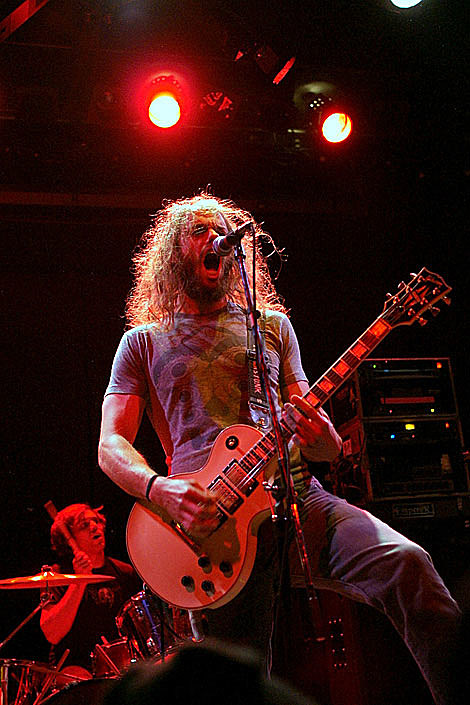 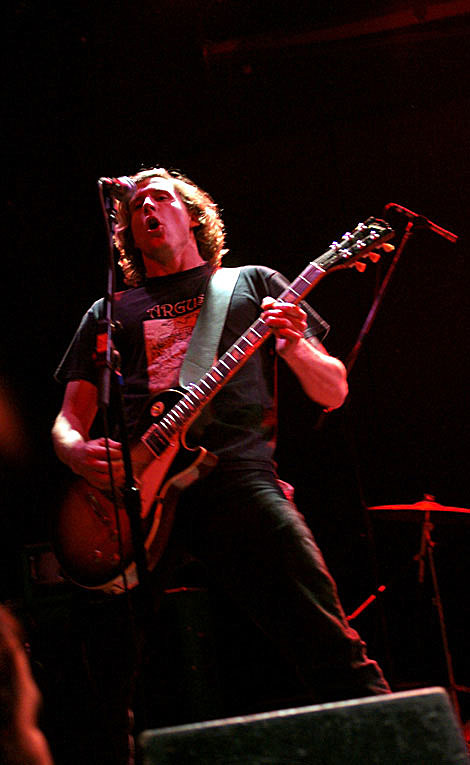 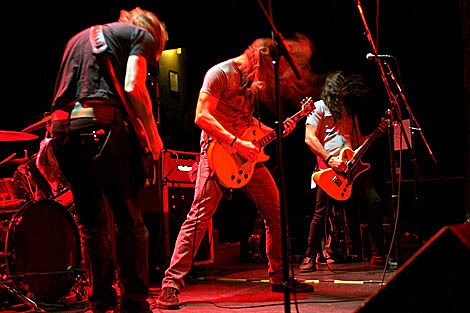 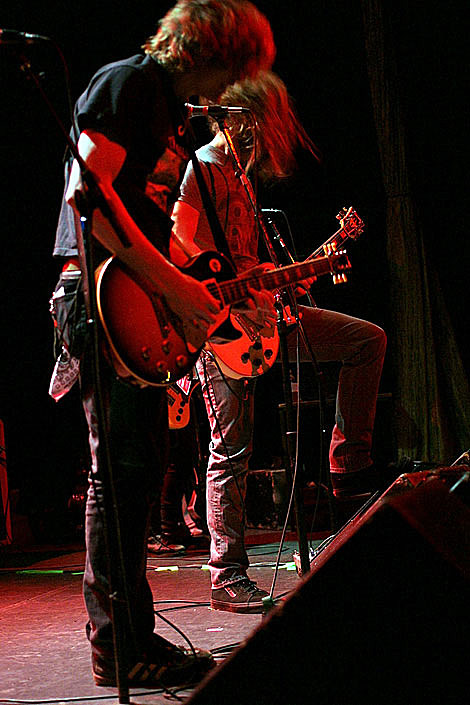 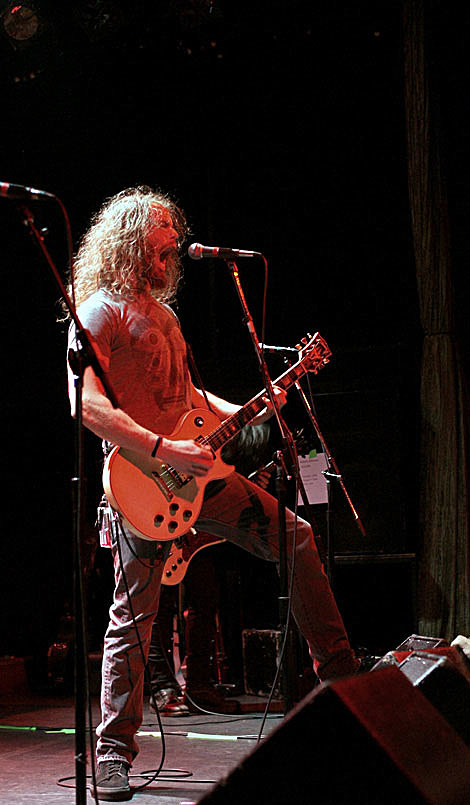 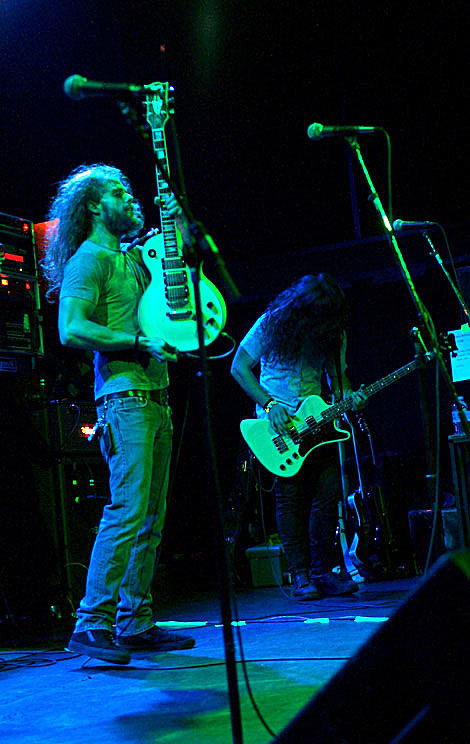 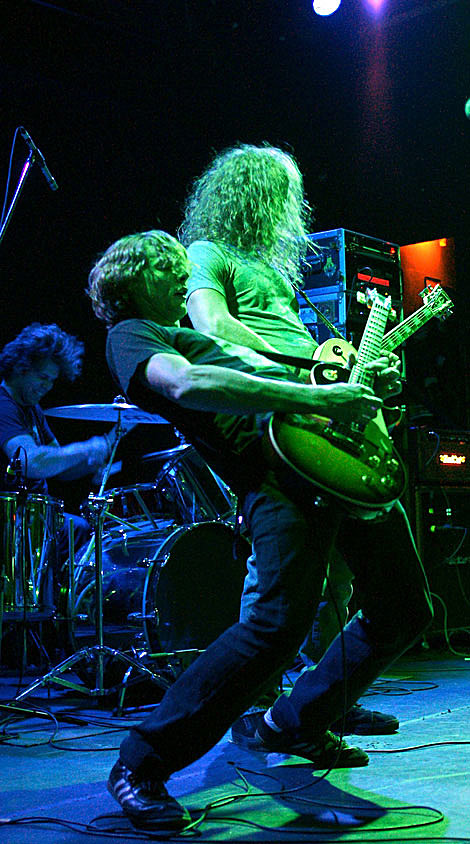 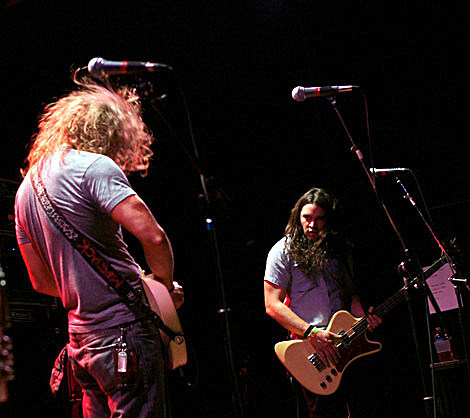 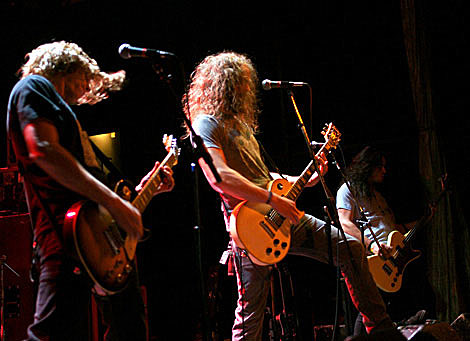 Tim missed Minsk, but as mentioned, the Coliseum pics are HERE.