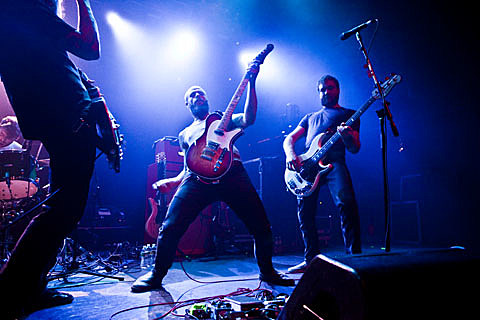 Where do you go after Red and Blue? Apparently tackle two colors at once. Baroness are preparing to release their new LP Yellow and Green via Relapse Records on July 17th and have released a new MP3 from said release in the form of "Take My Bones Away". Stream/download that at RCD LBL.

Baroness recently teamed with Meshuggah to play Terminal 5 on May 23rd, a stop on their tour in celebration of Meshuggah's Koloss LP which hit via Nuclear Blast this past spring. More pictures from the NYC tour stop with Decapitated (our photographer missed the latter) are below. 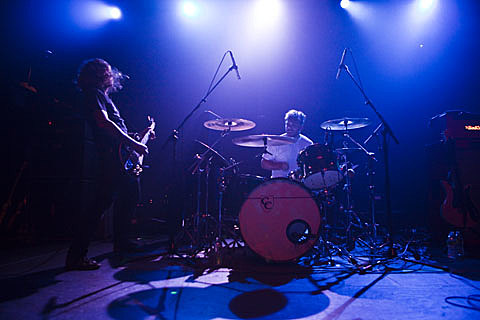 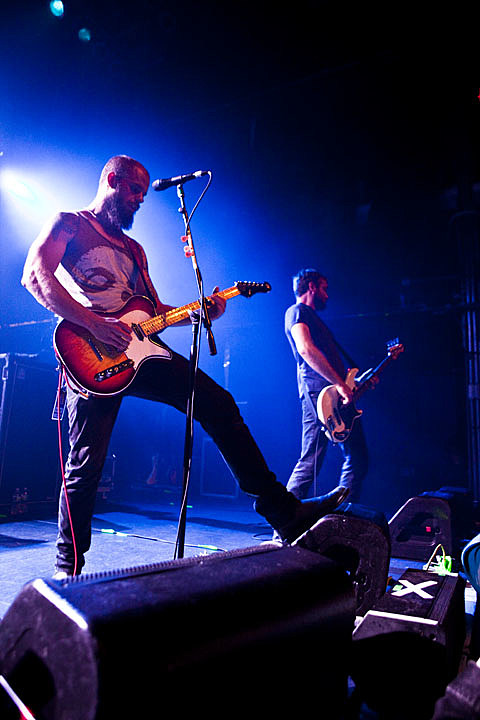 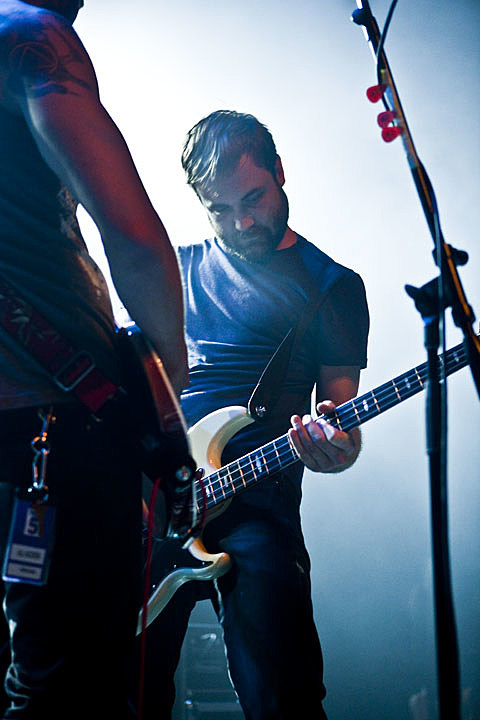 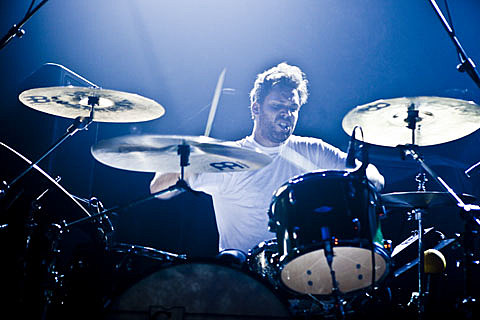 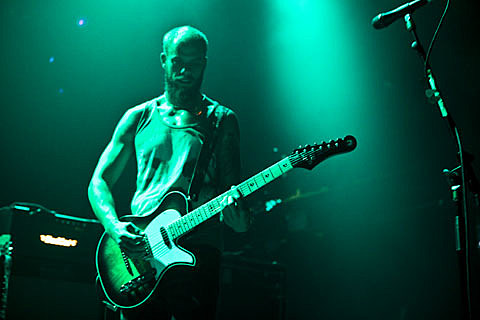 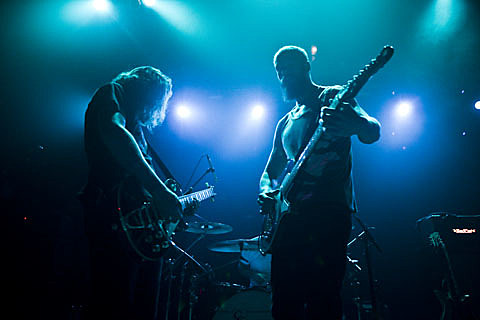 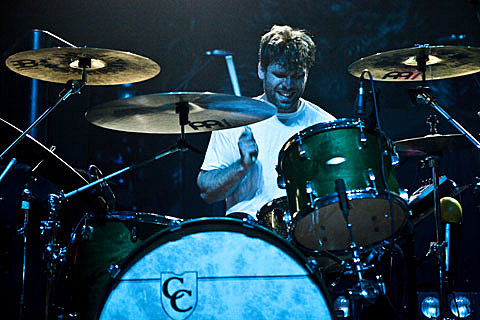 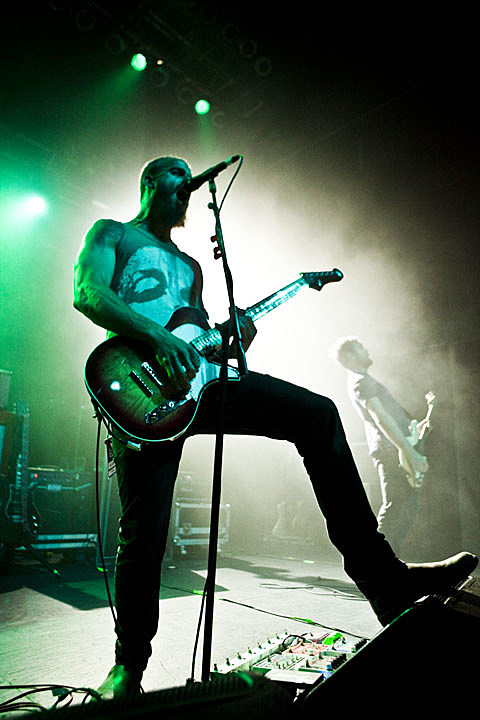 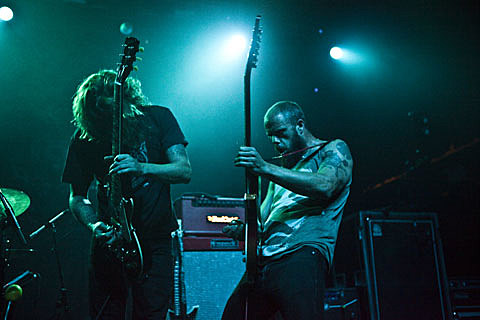 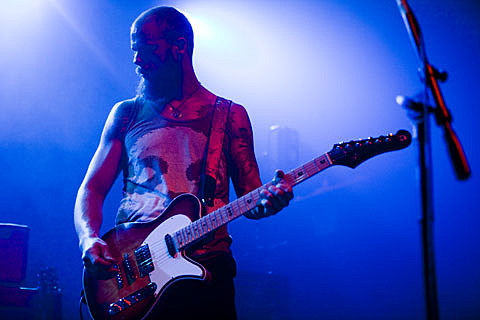 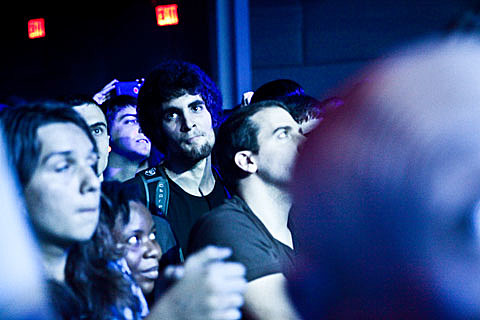 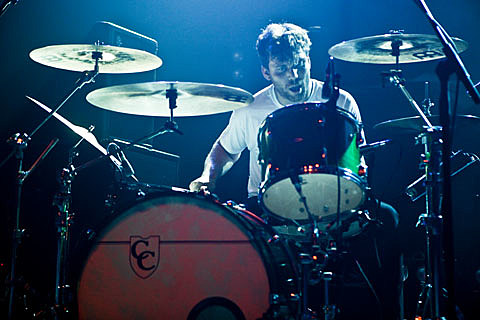 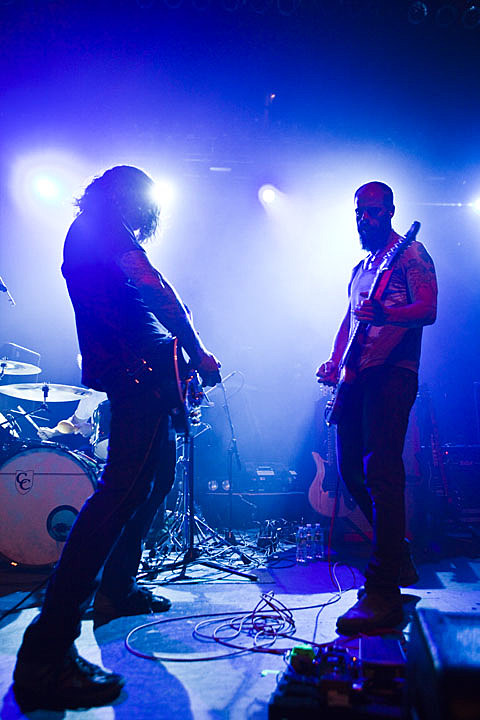 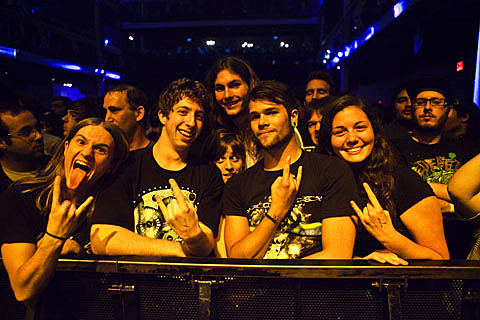 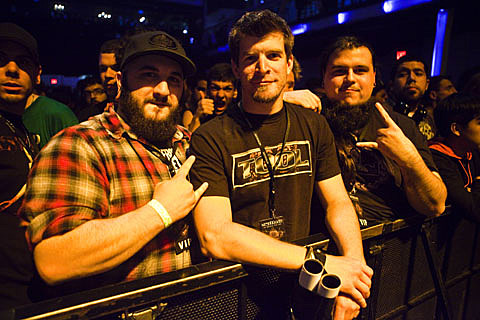 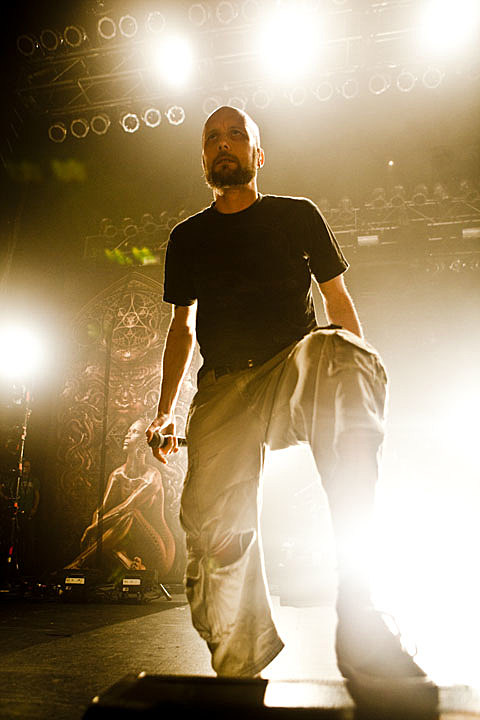 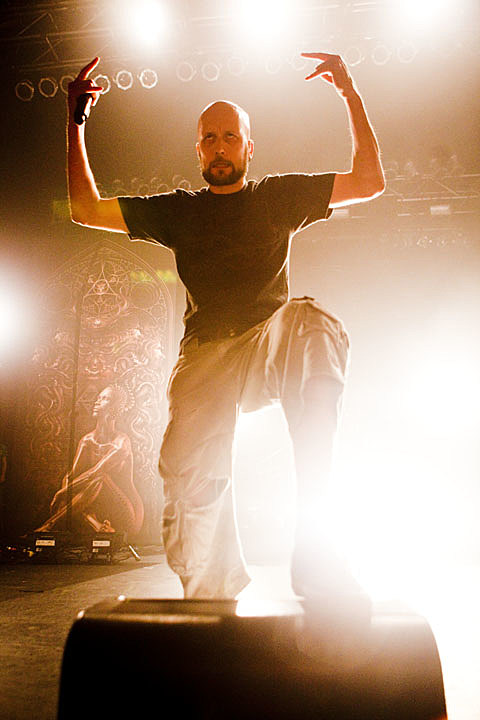 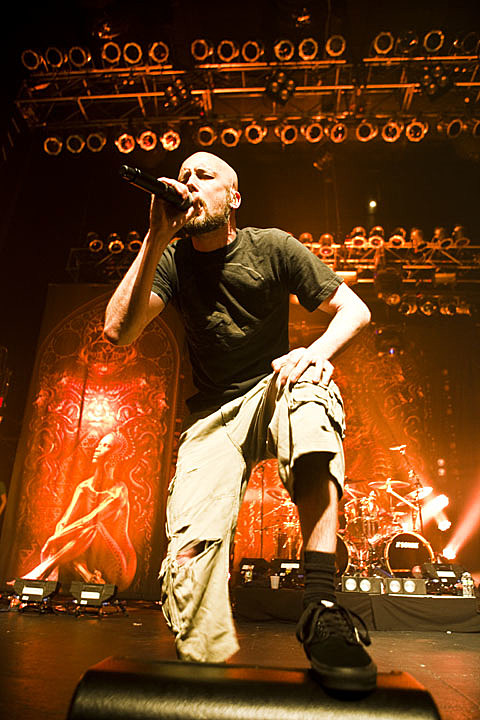 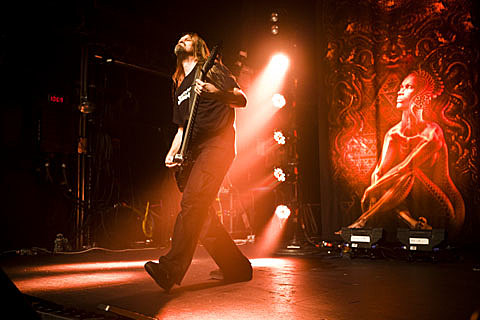 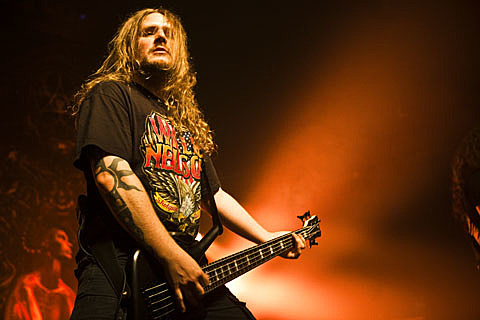 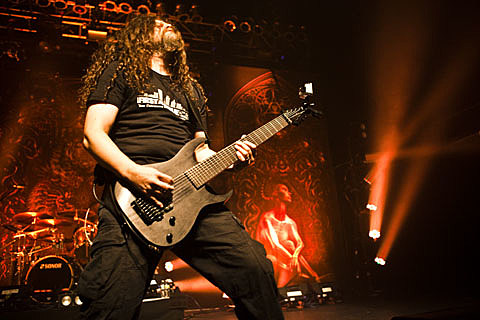 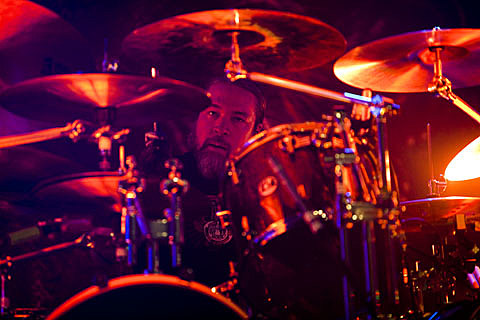 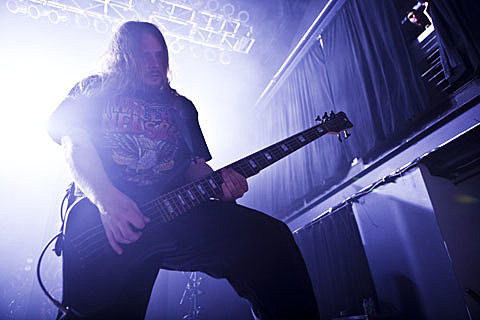 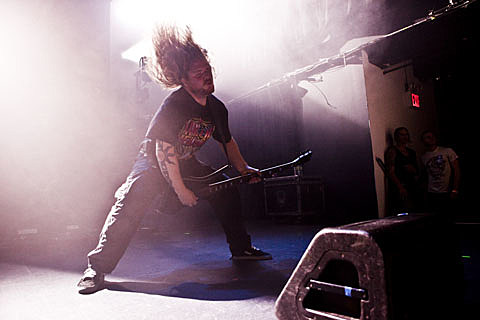 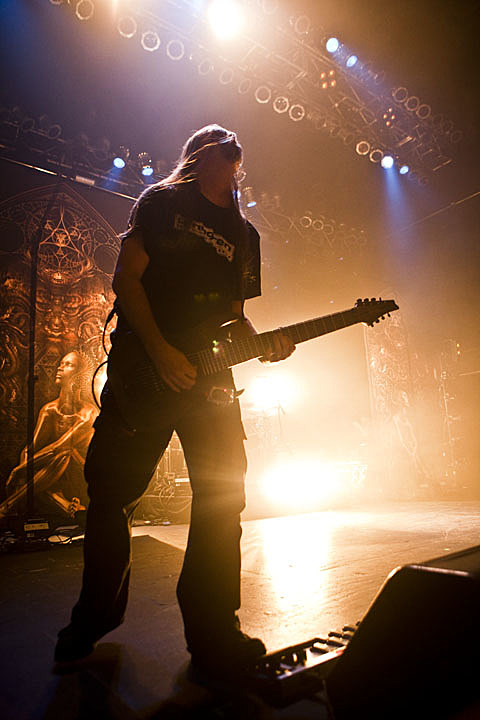 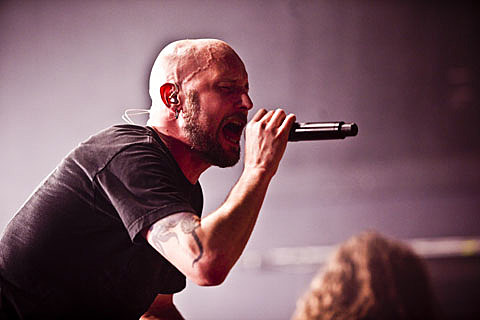