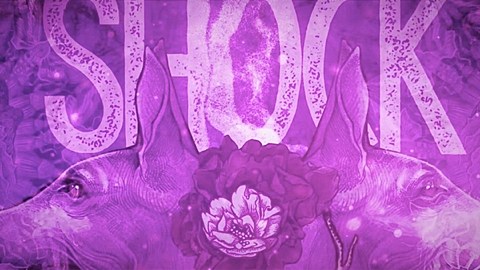 Baroness already shared the the great, proggy "Chlorine & Wine" from their upcoming Purple album, and now they shared a second single, "Shock Me." For a few seconds, it's led by keyboards that sound straight out of an '80s ballad, but it quickly transitions into the powerful sludgy rock that Baroness continue to be great at. Watch the lyric video below.

The band's tour with Earthling hits NYC on 12/20 at Saint Vitus (sold out) and Baroness also play an afternoon in-store at Rough Trade that day (free with purchase of album from the Rough Trade store). All dates are listed below.