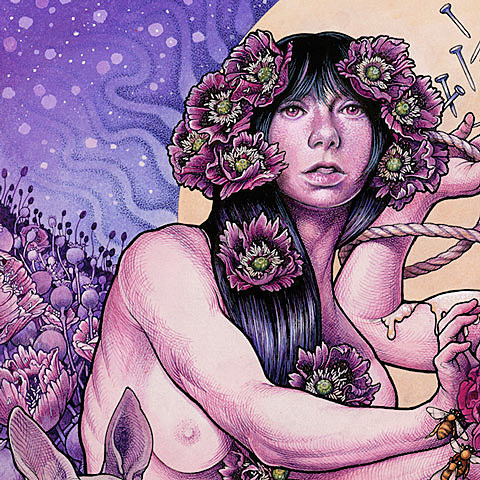 Baroness' anticipated new album Purple comes out December 18 via the band's own Abraxan Hymns label, and they now announced a tour in support of it. It hits NYC on December 20 at Saint Vitus. Tickets are on sale now.

They also made a video for the album's lead single "Chlorine & Wine." Watch, with the list of tour dates, below...