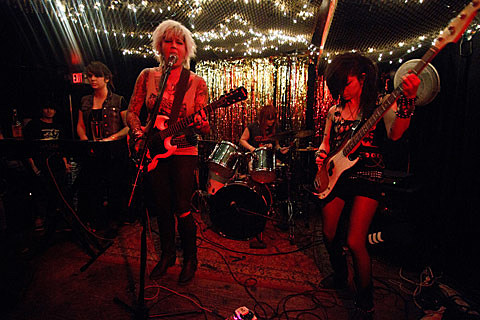 Barren Girls released their debut EP, Hell Hymns, earlier this month and they recently kicked off a tour in support of it which came to NYC for two shows this week. The first was on Tuesday (4/23) at Death by Audio with Sleepies and Advaeta, and the second was a day later at Cake Shop with Prima and Weird Womb.

As for Weird Womb, the noisy garage punks formed here last year though all the members hail from Tuscon, AZ. There's an early '80s SST vibe to them and you can stream a few songs below. Weird Womb have a few other shows coming up: April 20 at Saint Vitus with Wet Petals and My America; May 15 at Public Assembly with Sporting Life, The Sediment Club and ADVAETA; and June 13 at Silent Barn (other bands TBA).

More pictures from the Cake Shop show are in this post. 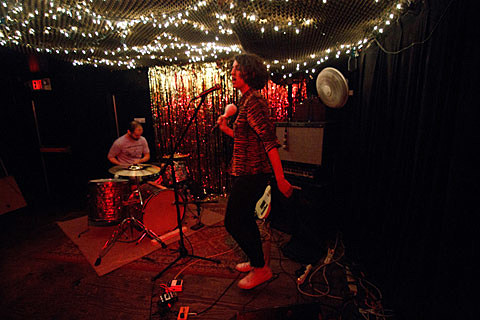 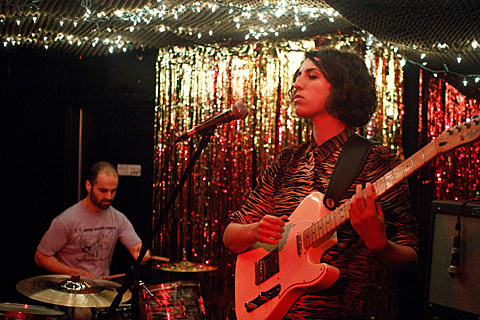 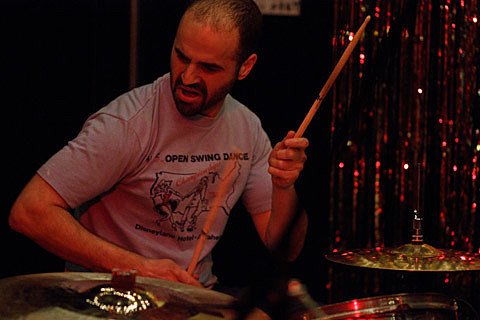 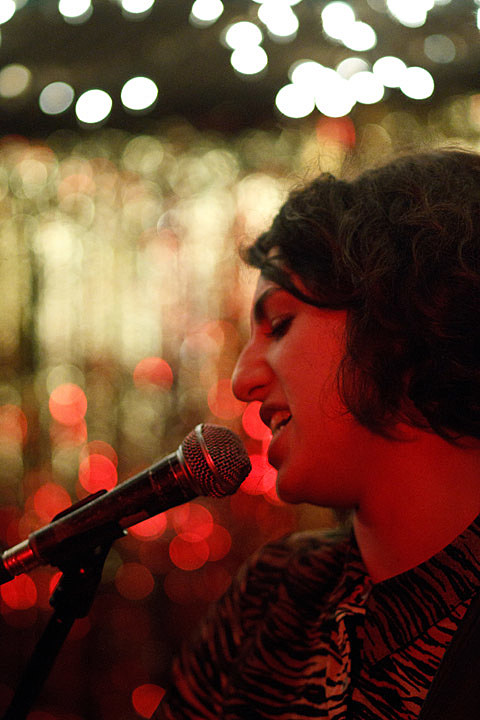 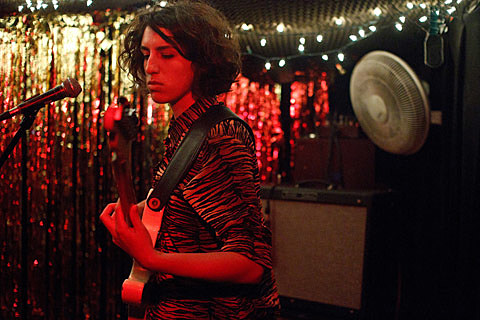 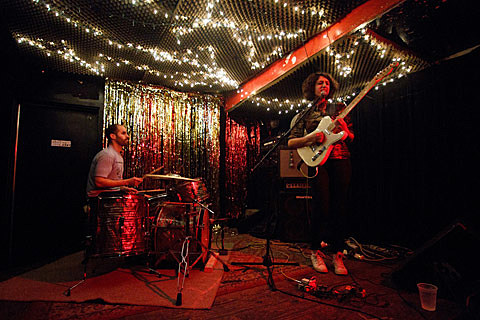 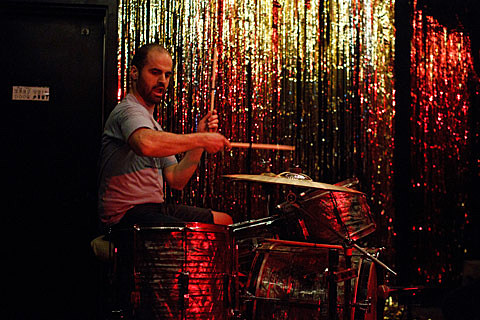 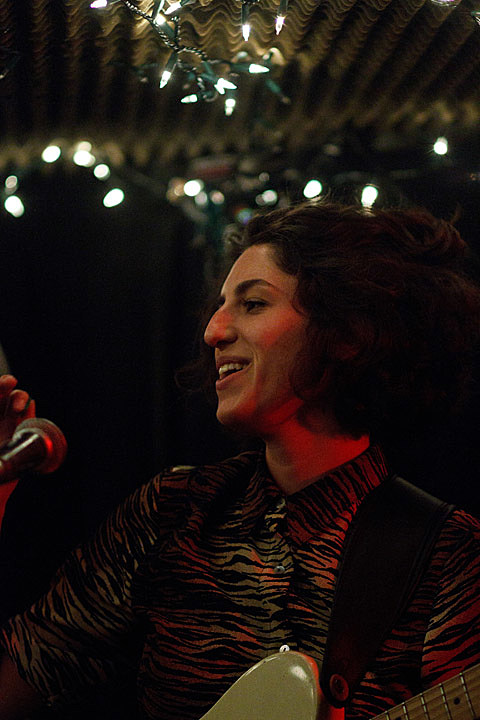 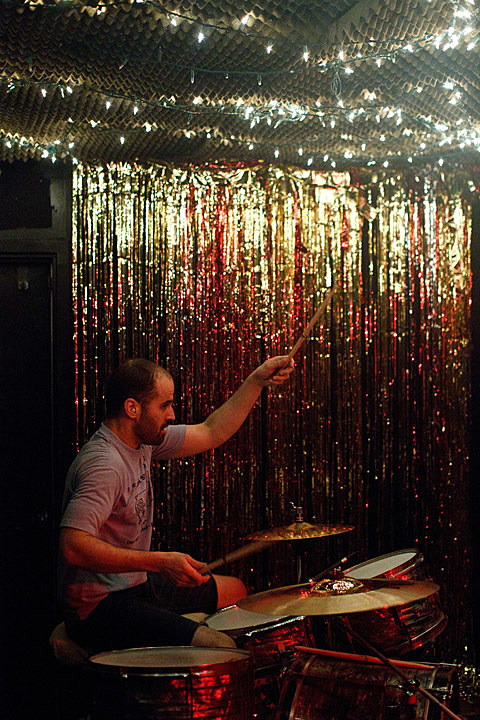 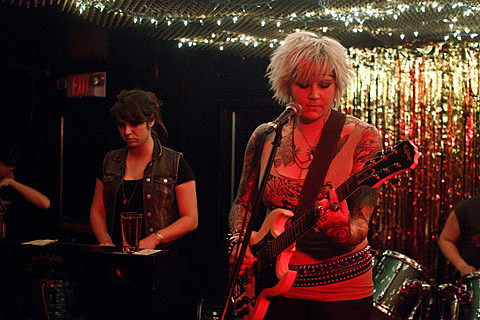 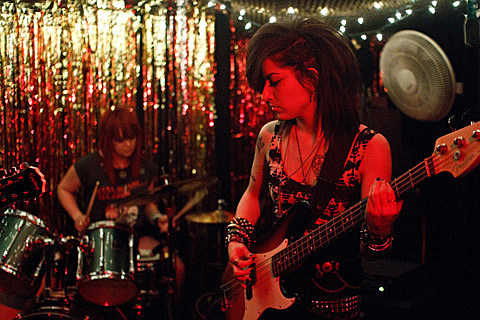 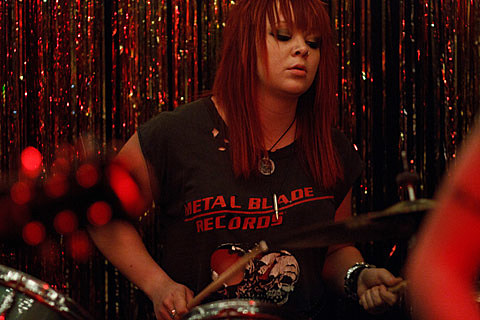 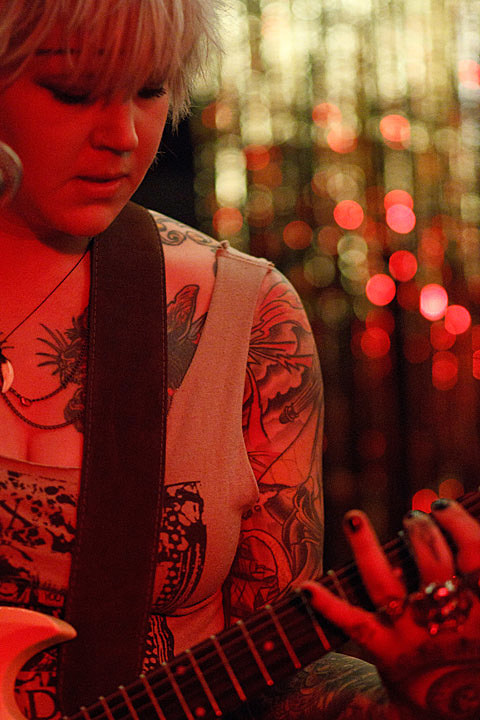 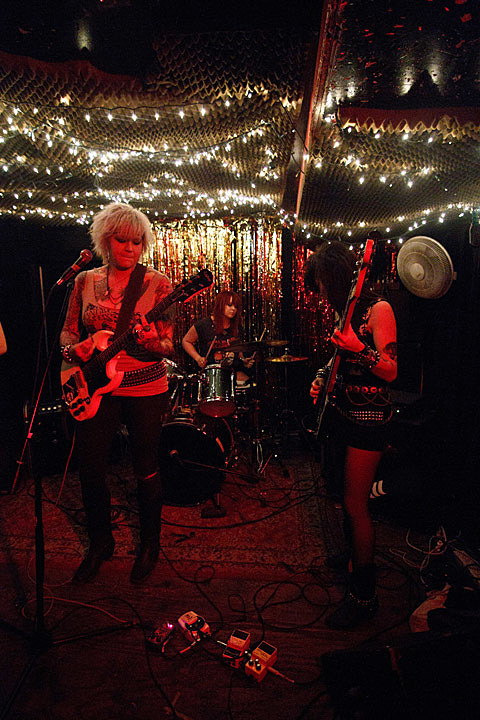 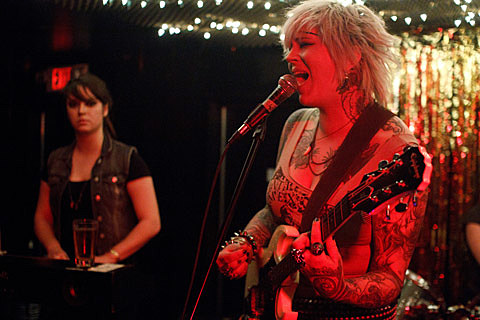 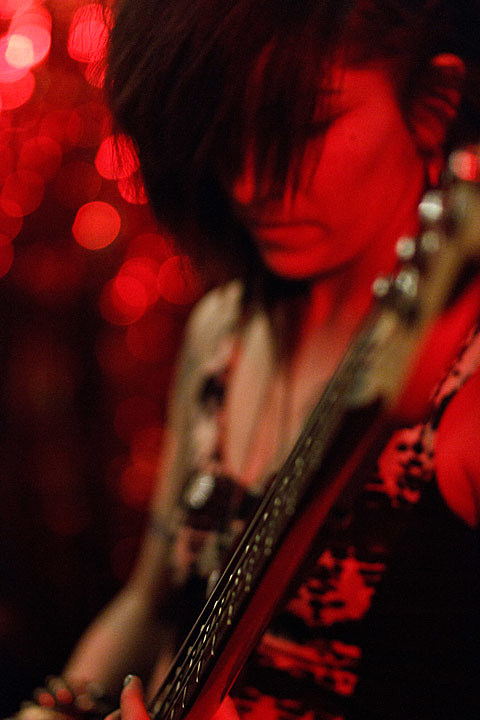 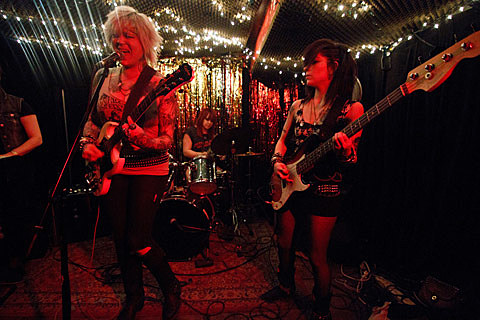 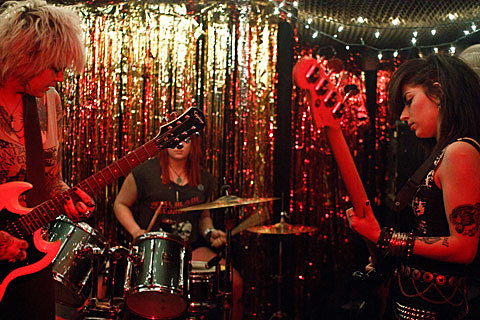 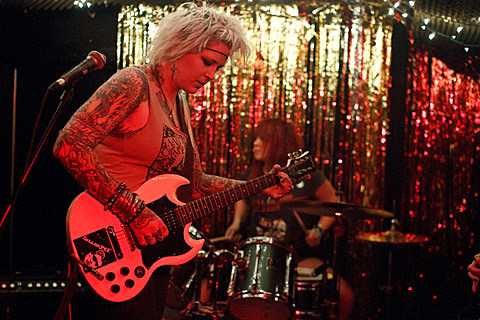 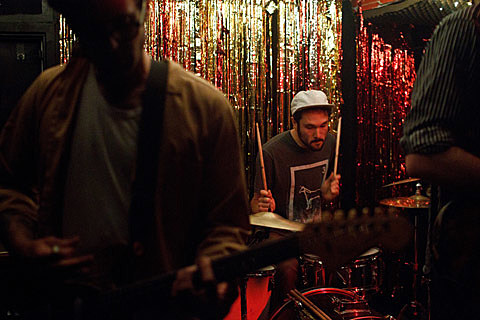 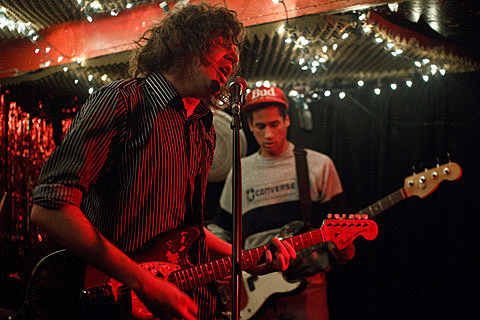 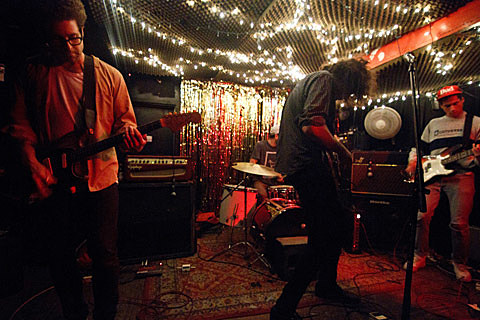 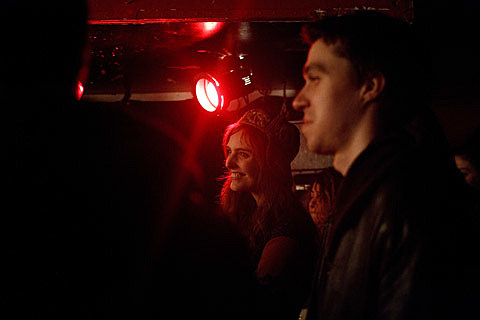 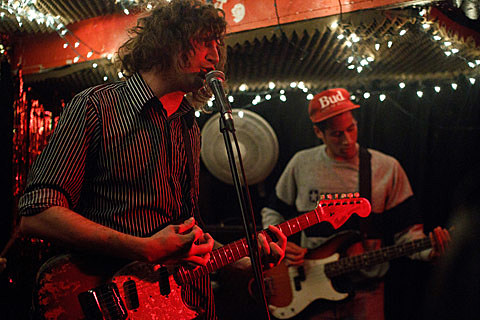 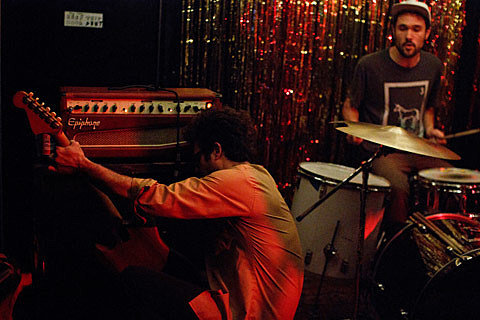 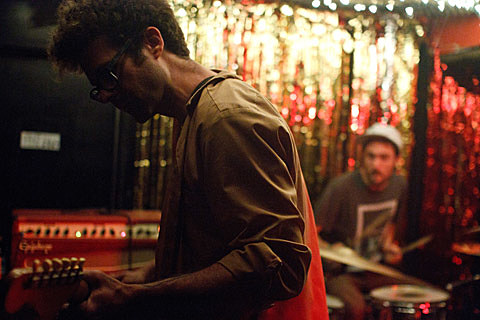