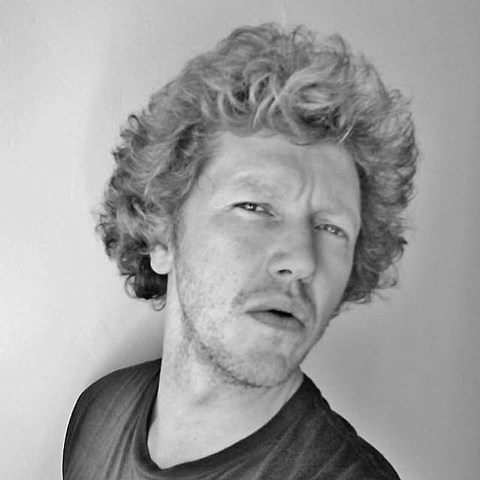 One of the great lost bands of the early-'00s post-punk revival, in my opinion, is UK band Clor who only managed to put out one record (their 2005 self-titled debut) which never saw a US release but was brimming with creativity and skewed pop hooks. Their single "Love + Pain" was my favorite track of 2005 and if you've never heard it, it still sounds great and you can stream it via Rdio (and watch the "Love + Pain" video) below.

Frontman Barry Dobbin has been pretty quiet since, though he sang on Simian Mobile Disco's 2007 album, Attack Decay Sustain Release. He's had a solo project, Barringtone, since then, releasing a single in 2008 and is only now getting around to releasing a second. "Feverhead/Foxes & Brimstone" came out this week as a double-A-side 7" via Onomatopoeia Records. It's not drastically different than what Barry did in Clor -- nervy postpunky pop that owes a little to early XTC -- and that's just fine by me. It's good. Welcome back, Barry.

You can stream the new single below...