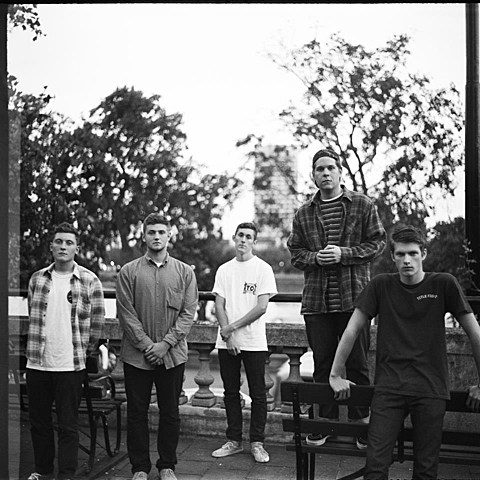 UK punks Basement initially went on hiatus back in 2012 after the release of their second album, Colourmeinkindness (out on Run for Cover), but they recently announced that they're back at it and will be touring internationally this year. The US leg of the tour happens this summer and brings the band to NYC on August 19 at Marlin Room at Webster Hall. (You may have noticed that it went on sale last week as a Studio show but sold right out and has since been moved to the bigger room.) Tickets for the NYC show go on sale Wednesday (2/26) at noon.

UPDATE: The show sold right out, and was moved again to the Grand Ballroom in Webster Hall. Tickets are back on sale.

All dates are listed, along with a stream of Colourmeinkindness, below...