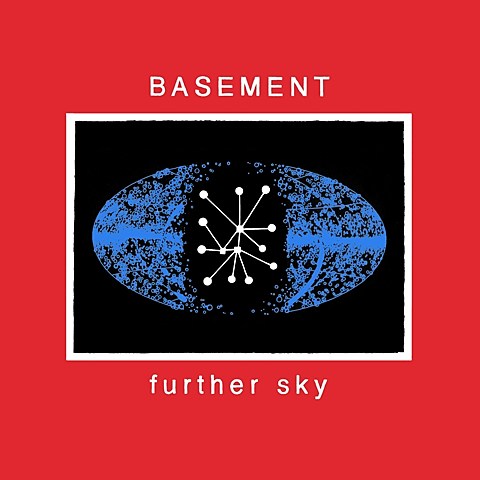 The UK's Basement ended their 2-year hiatus earlier this year, and have since announced that they'll put out a new EP, Further Sky, next week (7/29) via Run For Cover. There's a definite love for the '90s on this three-song EP. There's the grungy Dinosaur Jr jangle of EP opener "Summer's Colour." "Jet" embraces the loud-quiet-loud dynamics of mid-90s alt-rock radio with a bit of Hum's space thrown in there. And to really show their love of the '90s, the final track is a mostly-straightforward (but a little grunged up) cover of Suede's "Animal Nitrate" off the Britpoppers' 1993 debut album. A full stream of the EP premieres in this post and can be listened to below.

As discussed, Basement are going on their first US tour since reuniting, which includes a run with support from Pity Sex, Superheaven and Ovlov. That run hits NYC on August 19 at Webster Hall. It's in the Grand Ballroom after being moved from the Studio and then to the Marlin Room. Tickets are still available. Other dates on the tour are with Cloakroom, who play NYC on their tour with Whirr in September.