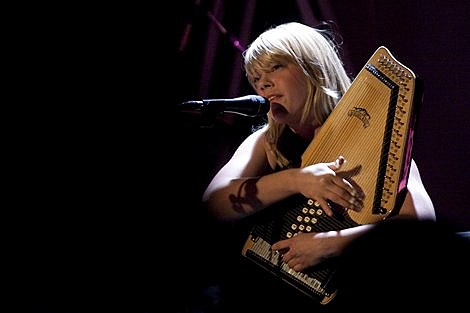 She released her debut album, Oh, My Darling, in 2007; the disc received strong reviews and earned a spot on the 2008 Polaris Music Prize shortlist, where it eventually lost to Caribou's Andorra. Last year, Bulat travelled to Montreal and recorded 20-odd songs with Howard Bilerman, who produced her last album as well. The end result, Heart of My Own, comes out today.

"Oh, how I've done myself in," she sings mournfully on Sugar and Spice, one of the new album's cuts, but it's more like she's outdone herself on album No. 2, though Bulat is quick to point out that "two albums does not a career make. [National Post]

Almost immediately she'll be going on a non-stop tour of North America (SXSW included) in support of her new LP, Heart of My Own (out today, 1/26). A sole NYC show has been added to that, at Mercury Lounge on Saturday, March 27th. Tickets are on sale.

Blogotheque recorded "The Shore" off Basia's new album almost two years ago in San Francisco. With the record's release, they've finally put out the video, which was filmed by Nate Chan. That video, the album cover art and updated tour dates, below... 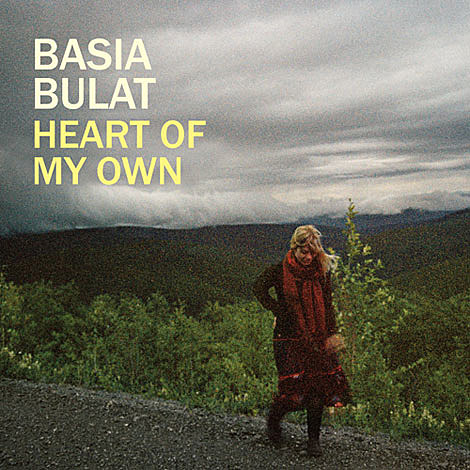