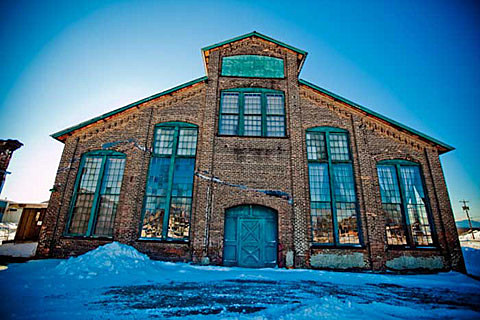 The Basilica Hudson is a reclaimed 19th century factory, converted into an art and performance space. Located just steps from the Hudson Amtrak Station on the waterfront of the historical town of Hudson, NY.

We are honored to pursue the mission of the Basilica's founder and former owner, Patrick Doyle, who over the last decade transformed the building into a gathering space for the local community...

2011 marked a new chapter at Basilica Hudson, which continues to host diverse events ranging from community fundraisers to art exhibitions, to food and film festivals, and remain an extraordinary venue for independent music and theater.

The Basilica Hudson will play host to the Basilica Music Festival, an event on August 11th and 12th that will feature art and genre-defying music over two days. The first night, titled "Metal Machine Music: Solo Noise Artists & Their Machines", will feature Liturgy, Mick Barr, C.Lavender and Brian Dewan, the DJs responsible for Rainbow in The Dark and more still TBA. Night two will shift gears a bit, featuring appearances from Gang Gang Dance, Prince Rama, and more. Tickets for the festival are on sale now.

Full details on the Basilica Festival and the flyer are below... 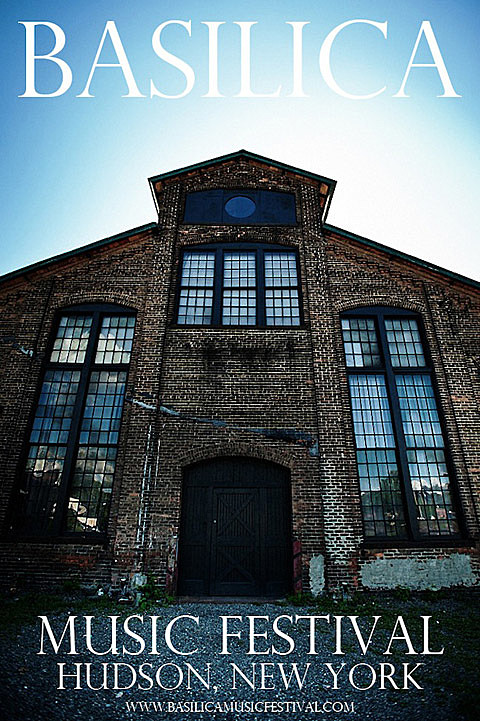 "SUGGESTED DESTINATION" ART EXHIBITION
VISUALLY EXPLORING THE NOTION OF HOW WE CHOSE WHERE WE LIVE,
WITH SCULPTURES AND PAINTINGS BY WILLIAM STONE, PIA DEHNE,
JIM KREWSON, TODD JORDAN, SADIE LASKA, AND MORE