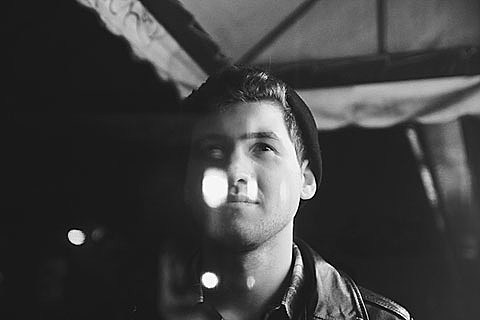 Bass Squad are hosting "On the Rocks,' a summer residency at Drom which kicks off with an opening party on Thursday (5/31) at the Manhattan venue. The party is being headlined by Flosstradamus and also features Baauer, Tony Quattro, Mess Kid, and a "secret guest." Tickets are still available. The flier for this show and a video trailer for the summer residency are below.

If you're going to the party on Thursday, it's worth showing up early to catch Brooklyn producer Baauer. HIs single, "Harlem Shake" b/w "Yaow," was released earlier this month as part of Mad Decent imprint Jeffree's free weekly singles. You may have heard "Harlem Shake" on Diplo & Friends' BBC Radio 1 show or on Rustie's Essential Mix. You can grab MP3s of both tracks above or stream them below.

'On the Rocks' flier and trailer below, along with those song streams... 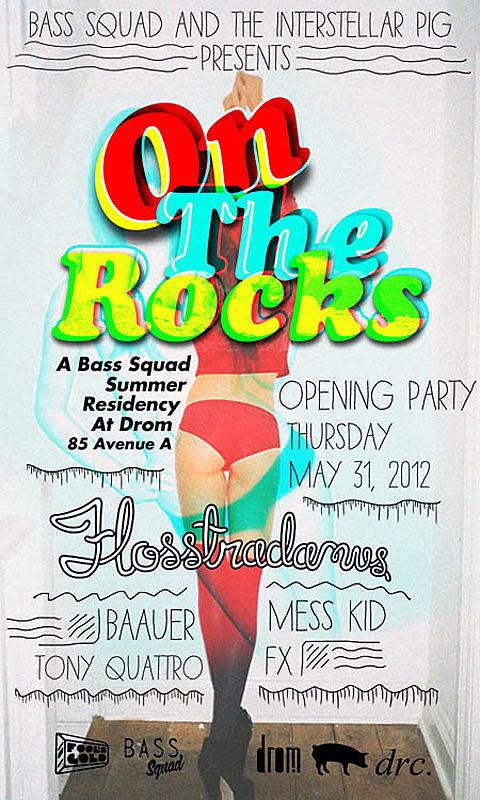