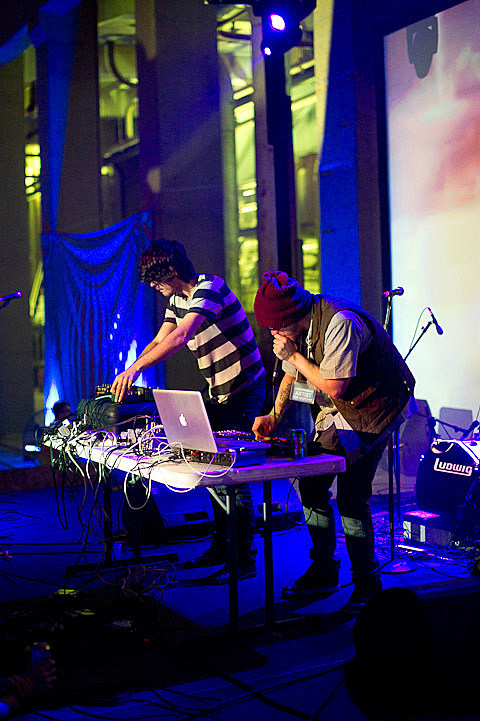 Bassnectar will lead the charge on "Bass Island" at South Island Field on Governors Island on August 13th. The show will be Bassnectar's only stop in NYC for the remainder of 2011 and is "part one in a spellbinding trilogy of music, art, and culture" that aims to "create a unique world to explore, beyond the realms of a normal concert experience". Word.

Prefuse 73 released The Only She Chapters via Warp on April 24th. The album features appearances from Shara Worden, Zola Jesus, and the late Trish Keenan. The record dropped within days of Prefuse 73's appearance at Austin Psych Fest last month, and belated pictures from that show adorn this post. More of them, with all Bassnectar dates, below. 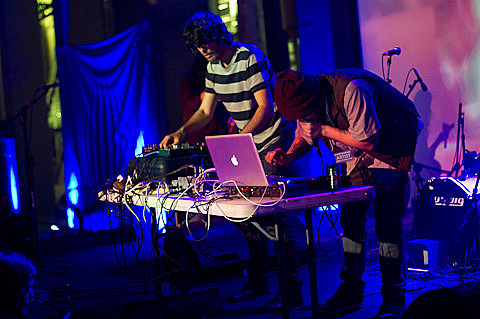 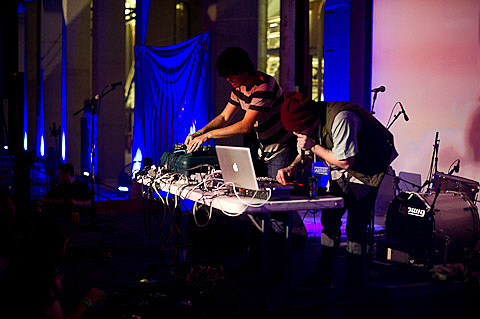 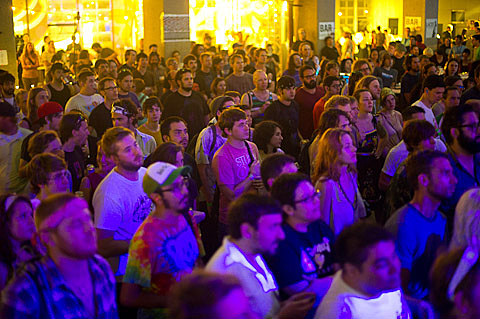 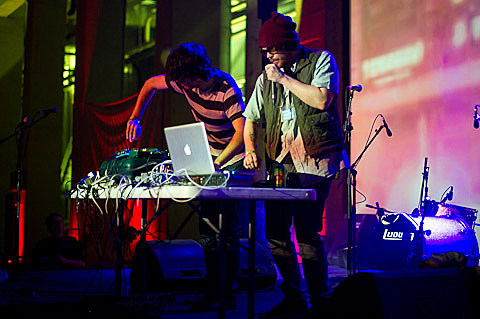 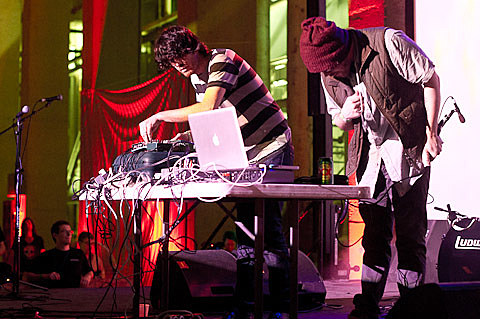 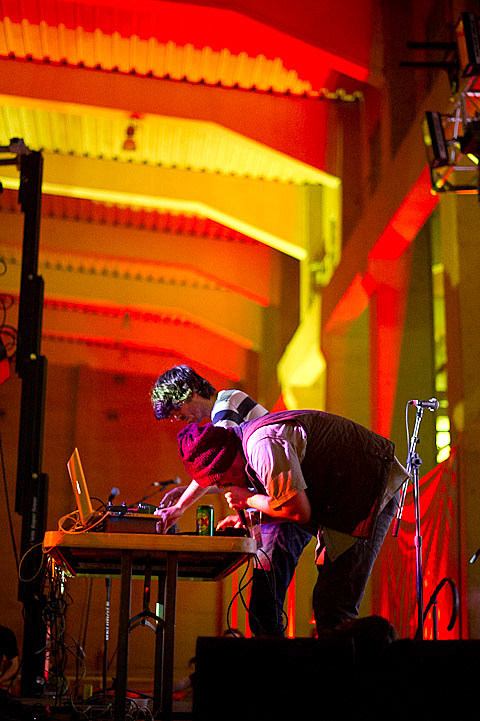 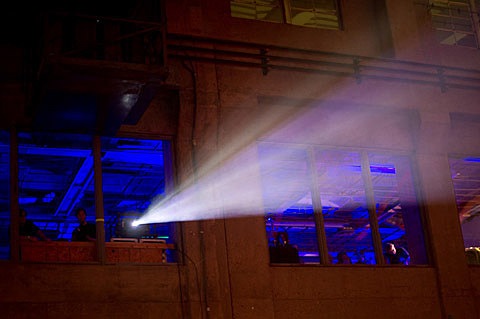 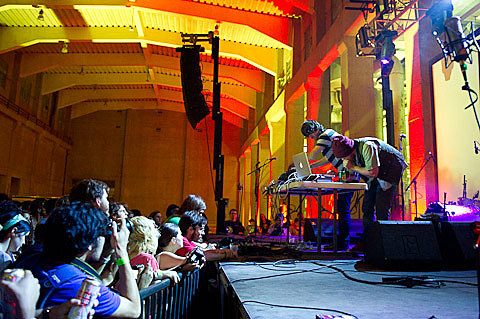 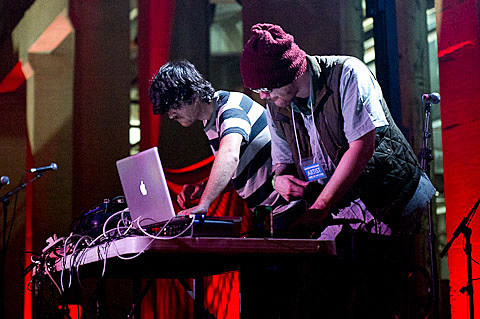 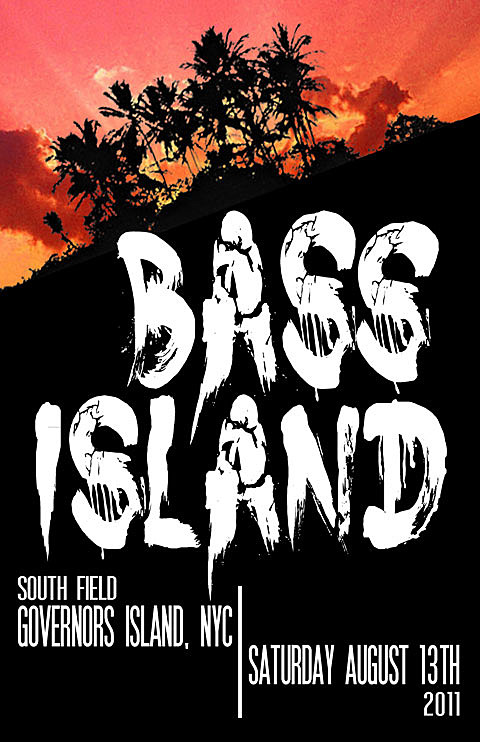