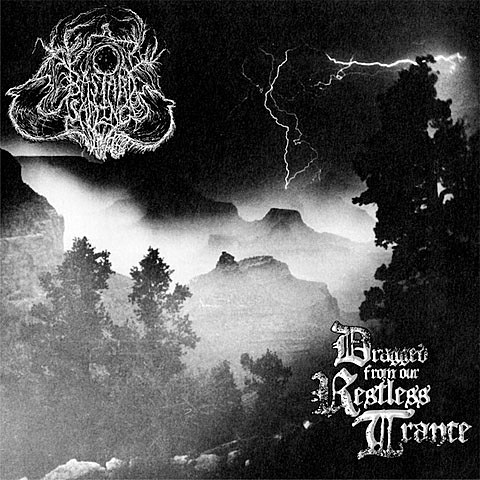 Bastard Sapling, which features members of Inter Arma (who have a new LP coming), Celebrity Murders, CR, and other bands, will emerge from their cave in Richmond to play a string of East Coast dates this weekend with Ashencult. The dates include a stop in NYC at Acheron on Saturday (2/9) with special guests Mortals, Cauldron & Hound. Tickets are on sale.

Bastard Sapling released their latest LP Dragged From Our Restless Trance late last year. Stream that in its entirety along with more material and all tour dates below.