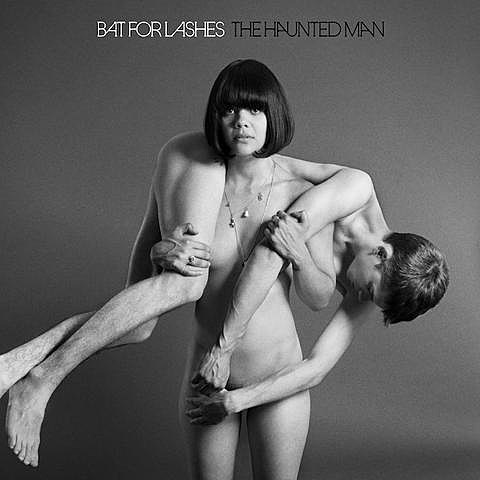 Bat for Lashes returns this fall with The Haunted Man, her first new album in three years and the first new music we've heard from Natasha Khan since her duet with Beck on the Twilight: Eclipse soundtrack in 2010. It comes out October 21 and that's the provocative cover art above. You can stream the first released track from the album below, the stripped-down (no pun intended) piano balled "Laura." Starting Tuesday, July 24, if you pre-order the album on iTunes, you get an instant download of the song.