"Battles at St. Vitus just now was one of the most inspiring shows I've seen in I don't know how long." - Jonathan Cohen 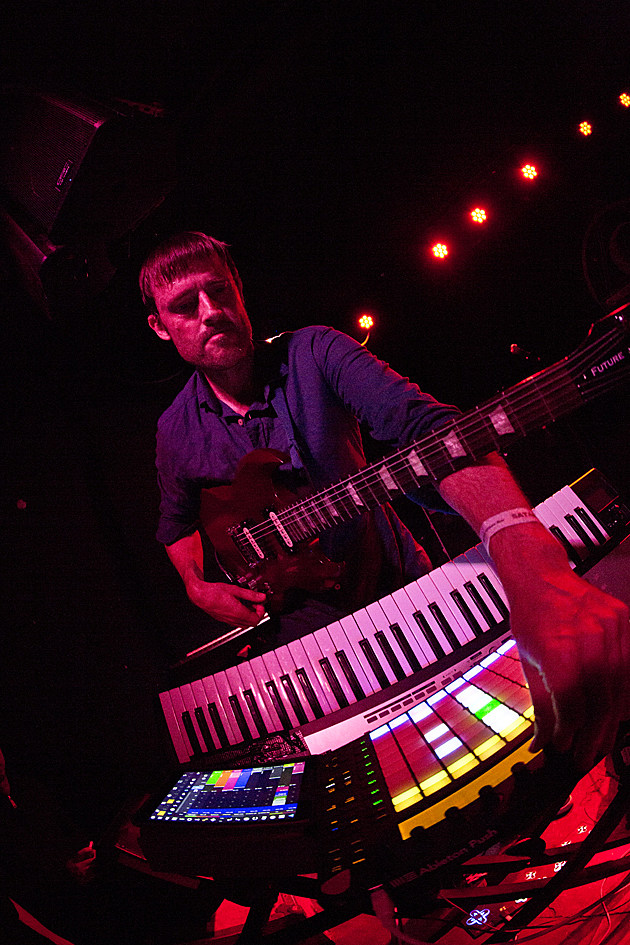 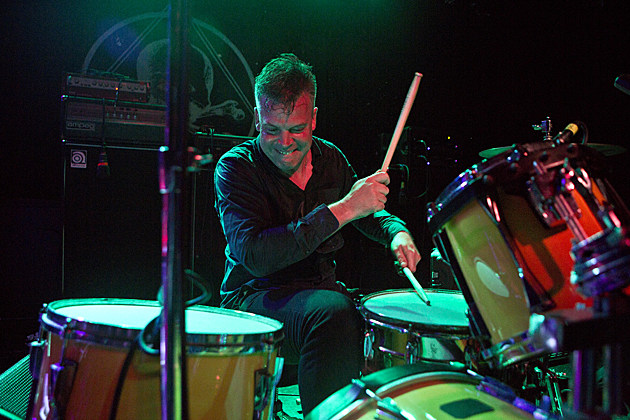 Four years after their last record, Battles are back and ready to regain their focus as one of the tightest live bands in indie rock. "We've played a few shows, but this is our first real show back" they stated as they welcomed a home town crowd in Brooklyn.

As they set to unleash their new album, their third overall and second as a trio, the group have eased into their sound of epic experimentation. Battles do a fantastic job of letting their music run wild. As songs progress, things seem to spiral out of control right until the moment when the band reels everything back into place with extreme precision. Carefully crafted, the songs come to life slowly as they build into powerful riffs and melodic hooks one on top of the other until together, they release all of their tension sending tunes into rapturous overdrive. [OMG-NYC]

Experimental rockers Battles are releasing their third (and first entirely instrumental) album, La Di Da Di, on September 18 via Warp, and they'll be supporting it on tour this fall. Ahead of that though, the band decided to squeeze in a couple festival dates and a sole club show at NYC's Saint Vitus (8/20). We caught that show, which included a lot of the new album, plus old favorites like "Atlas" and "Ice Cream." Pictures, including shots of openers Activator, are in this post.

Their proper tour brings the band back to NYC on October 20 at Webster Hall. Tickets for that show are still available. More pictures from Vitus below... 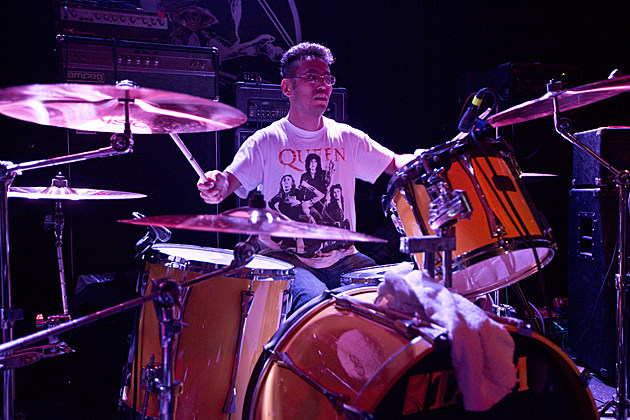 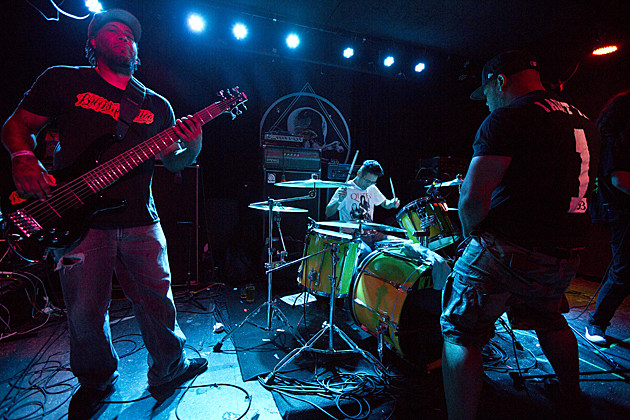 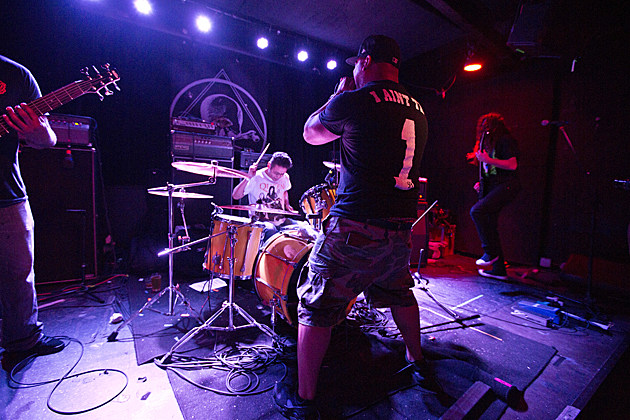 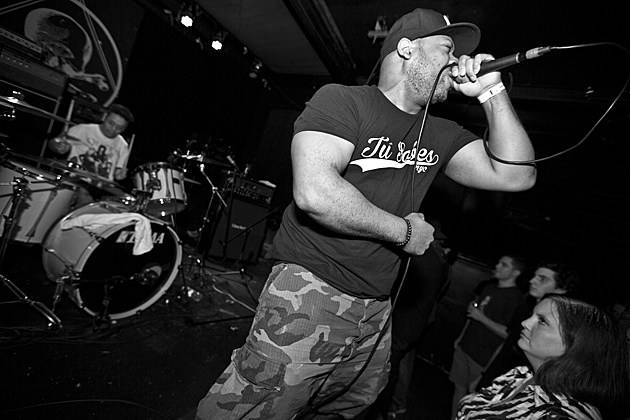 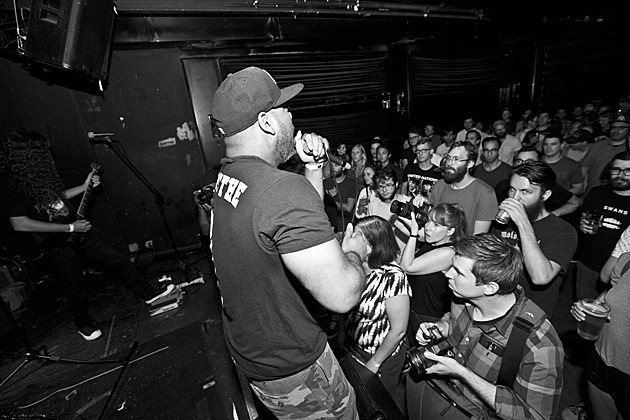 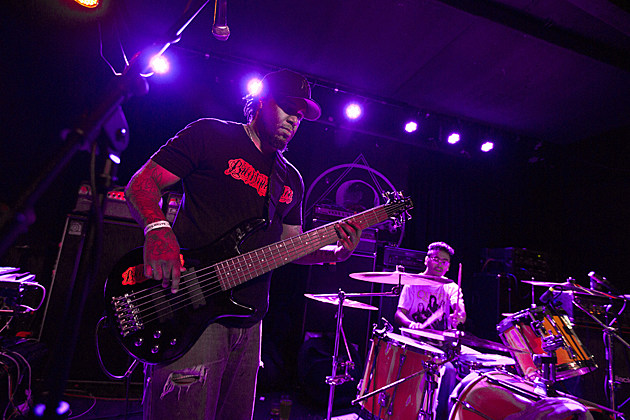 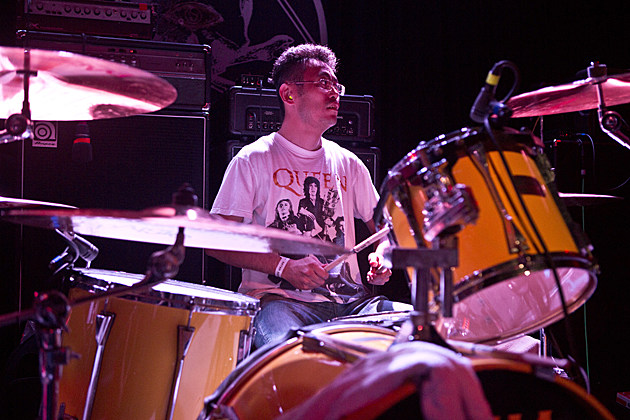 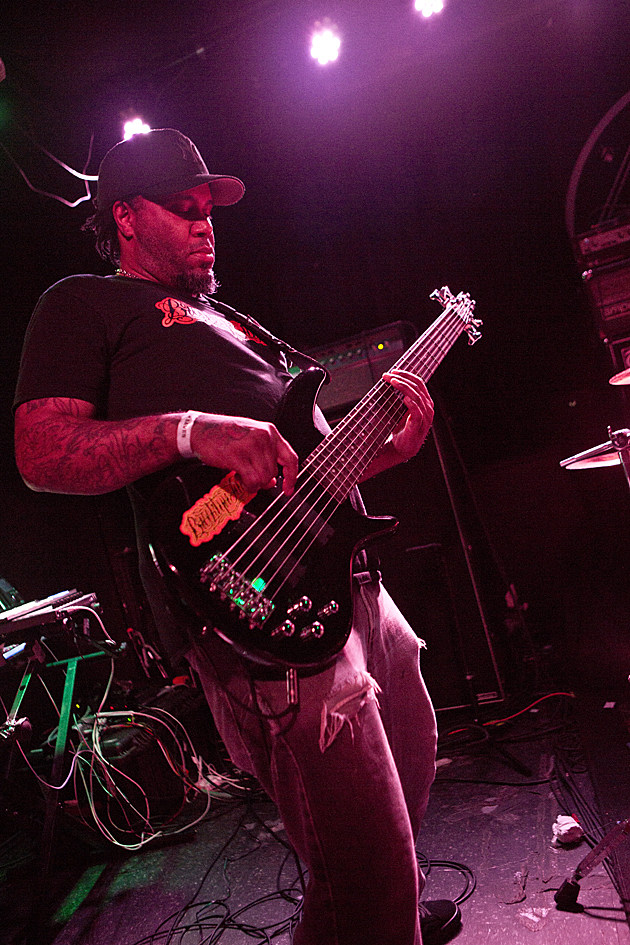 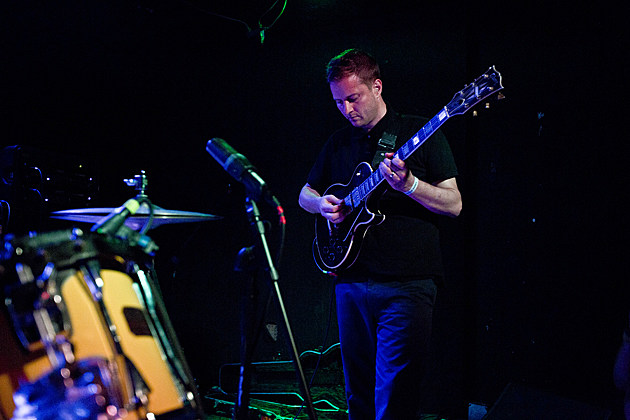 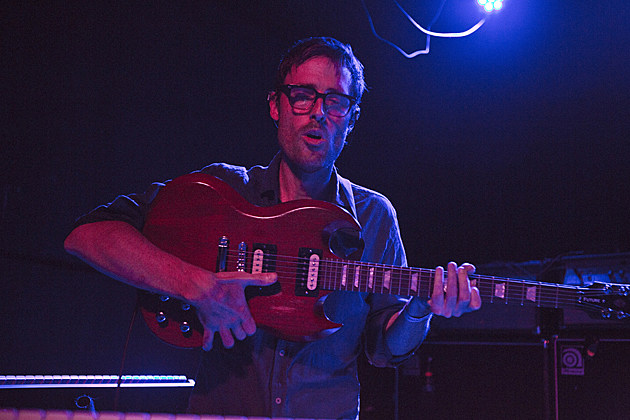 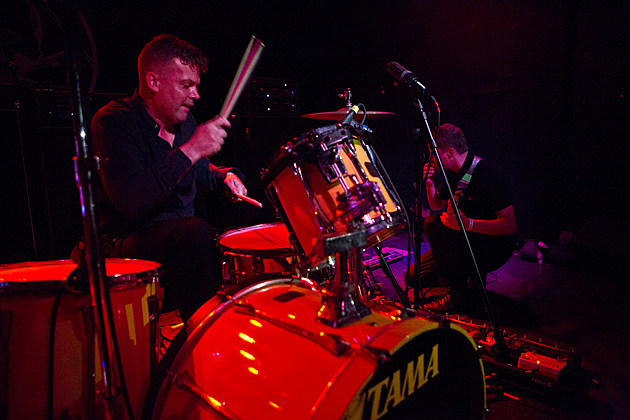 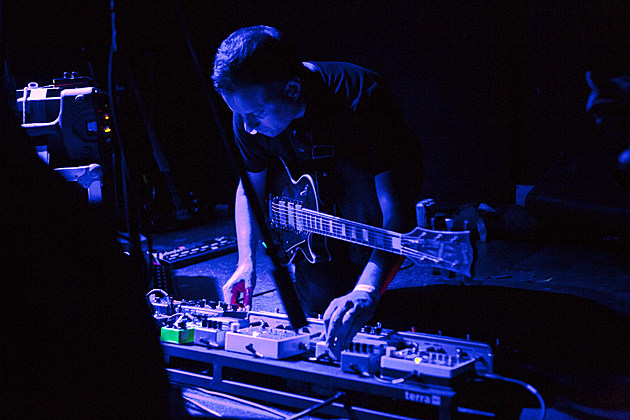 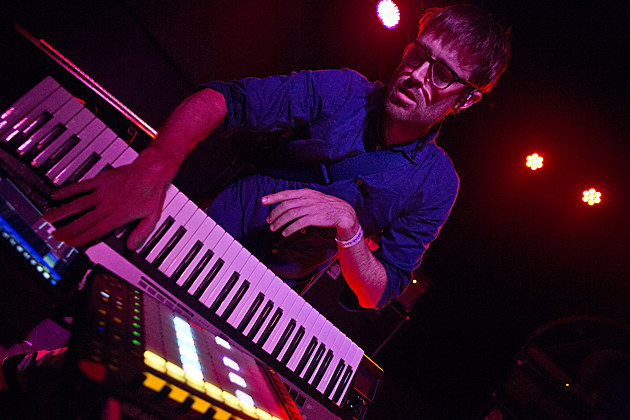 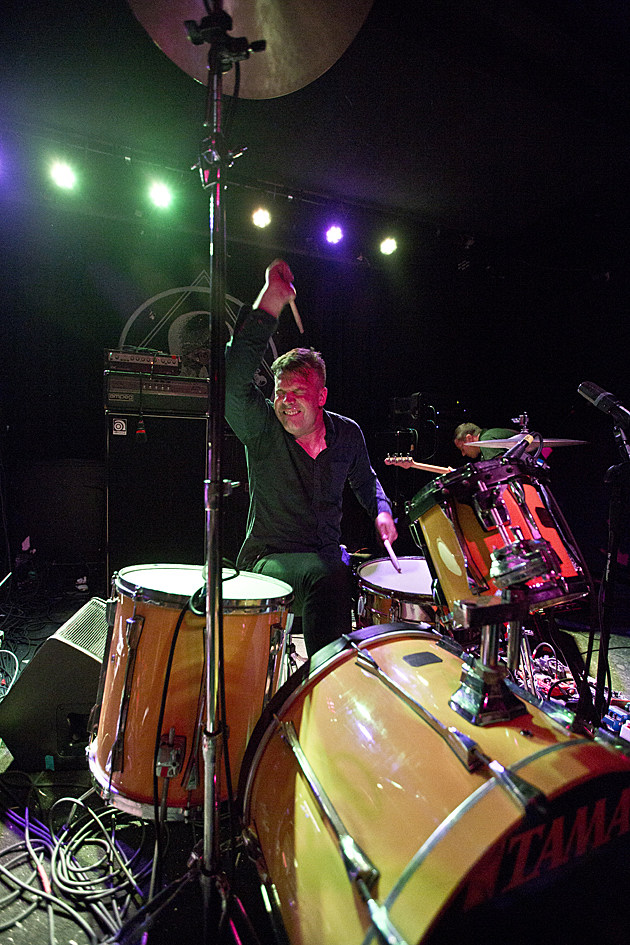 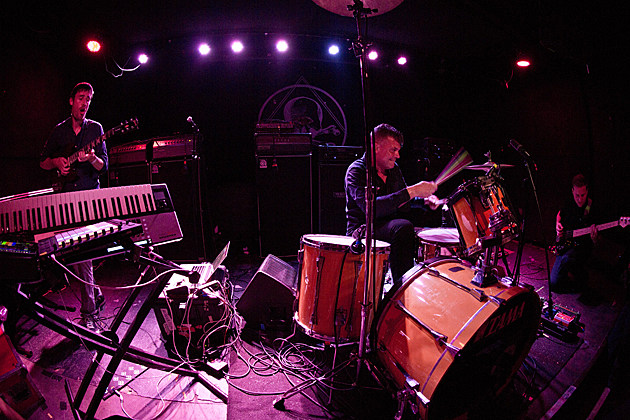 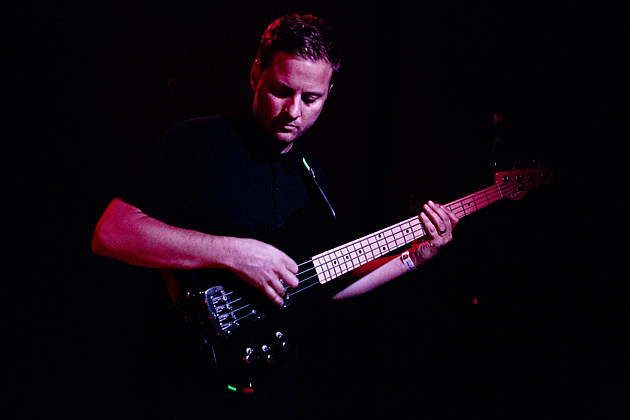 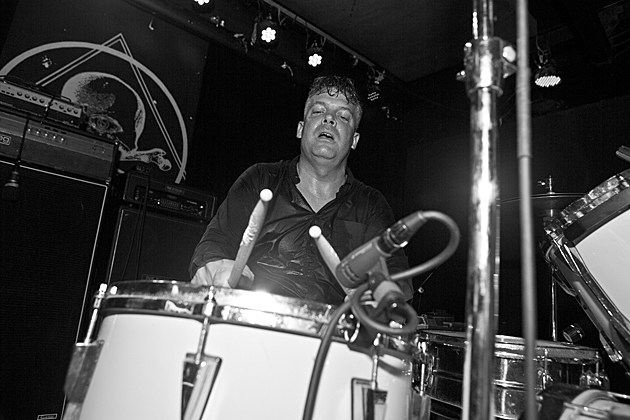 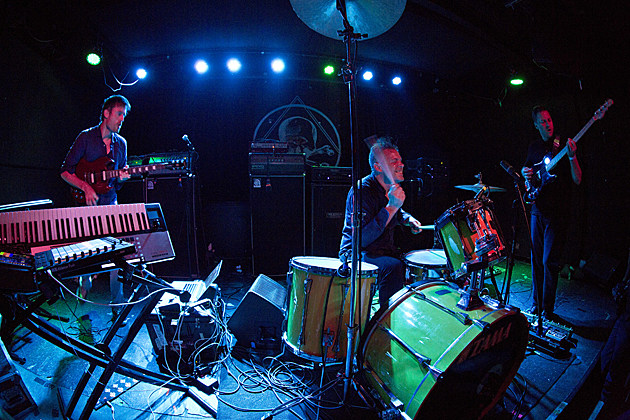 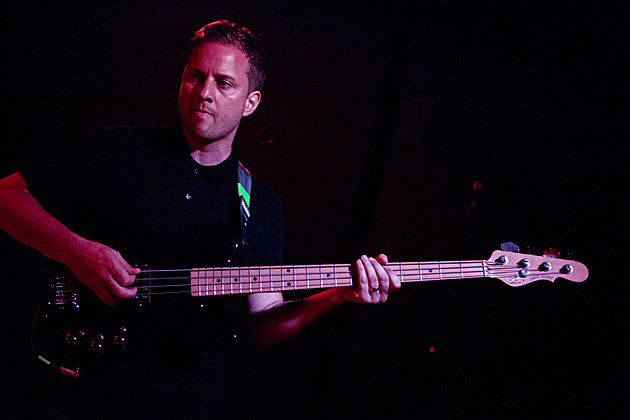 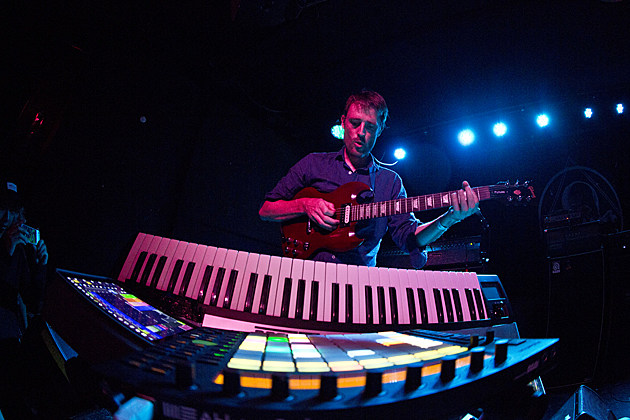 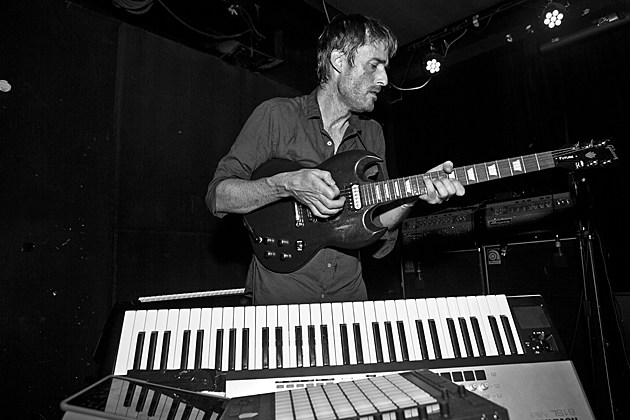 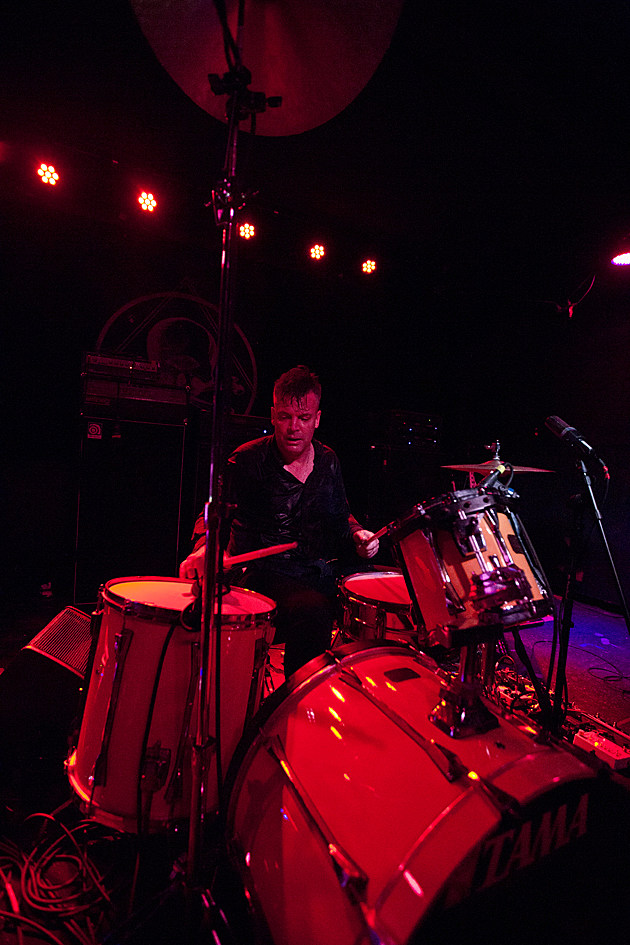 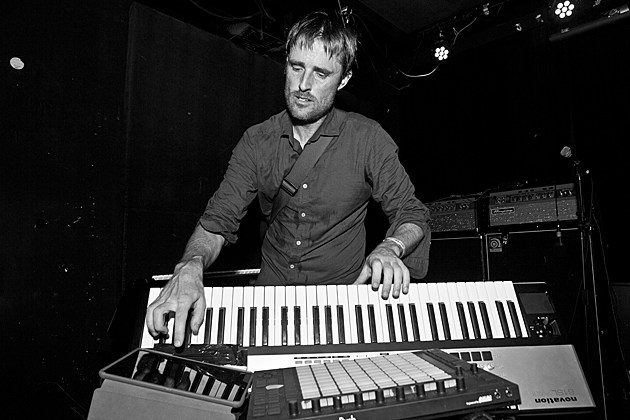