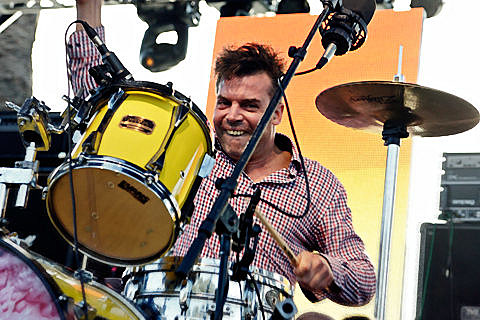 First it was Dirty Projectors, then The Rapture and Prefuse 73, and on March 16, the 2012 One Step Beyond series at American Museum of Natural History's Rose Center will continue with DJ sets by John Stanier/Battles and Black Moth Super Rainbow. Tickets are on sale now.