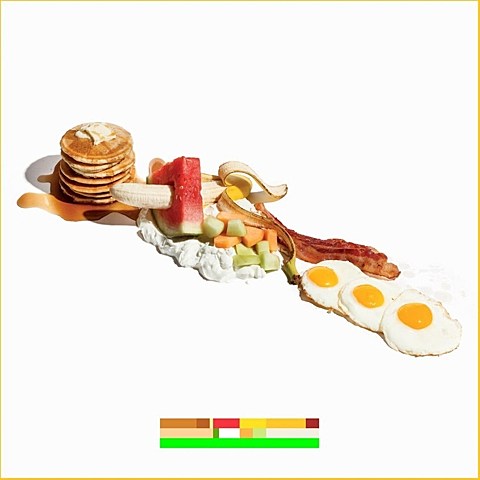 How do you pronounce the title of your third album, and how did you come up with it?

After an album with former vocalist Tyondai Braxton, and then an album with guest vocalists, Battles are going completely instrumental for album number three, La Di Da Di, due September 18 via Warp. The first single from the album is "The Yabba," a seven-minute song that's mathy, eccentric, and unmistakably the work of Battles. Rolling Stone premiered it, along with an interview that's quoted above. Head over their way to listen.

The band's tour hits NYC on August 20 at Saint Vitus (sold out) and October 20 at Webster Hall (tickets).