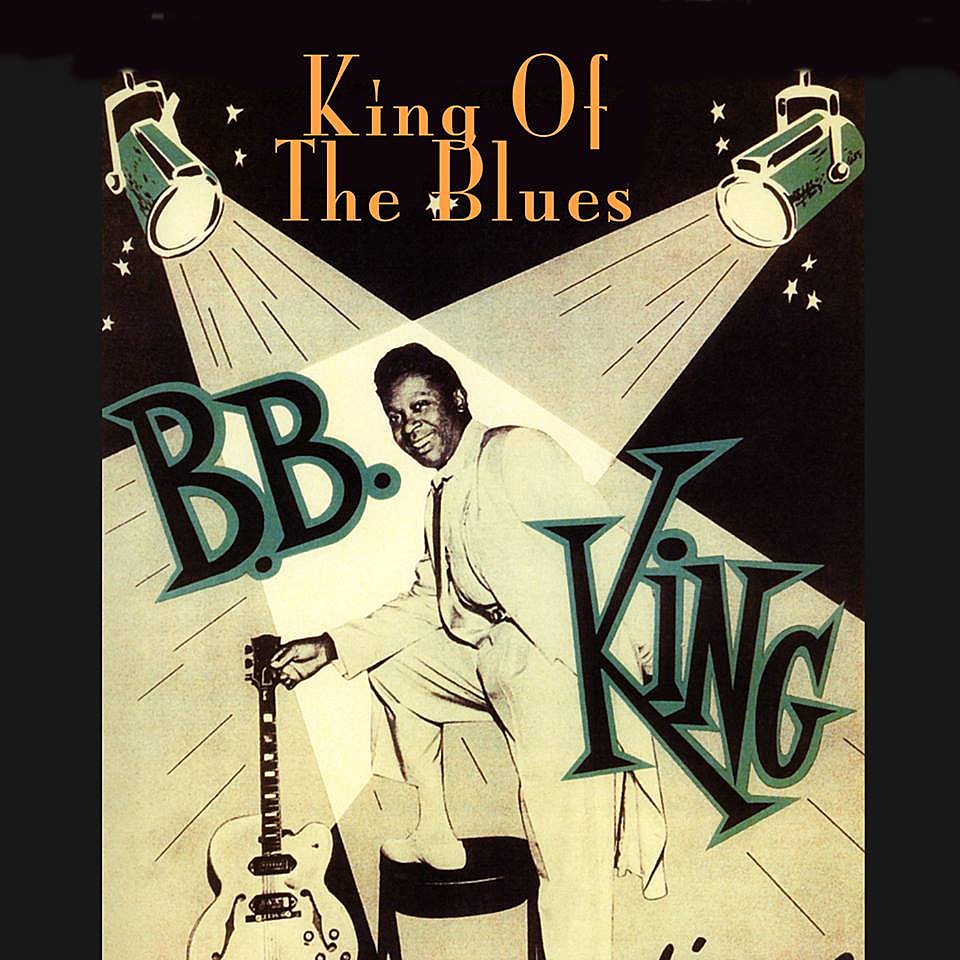 BB King, who recently turned 89, has had his share of problems continuing to play live in his very old age, so it's not that surprising that earlier this month this message was posted to his Facebook:

Mr. King did not feel well enough to continue his performance last night, Oct 3, 2014, at the House of Blues in Chicago. He was immediately evaluated by a doctor and diagnosed with dehydration and suffering from exhaustion whereby causing the eight remaining shows of his current tour to be cancelled.

UPDATE OCT 6, 2014: Mr. King is back home and feeling better. He wants to thank all of his fans and friends for their outpouring of love and concern.

A Message From B.B.
"I'm back at home now listening to music, watching movies and enjoying some down time. I think I'm busier at home now than on the road talking to friends calling to check up on me. I do appreciate everyone's calls and concern. I want to tell you, I'm doing alright."

B.B. King is back at his home where he is resting. In order to fully recuperate, he has cancelled his remaining eight shows of the current tour. He has been on tour all year with over 70 performances for 2014. He does not have any additional shows scheduled for the remainder of the year.

Have you seen B.B. King featured in this new TV commercial for Toyota? If not, you can see it here.

http://www.youtube.com/watch?v=8unft7p054QOk, that last one has nothing to do with it, but it was his next and most recent Facebook

(P.S. It's just a commercial. Not a true story

OK, that last one is unrelated, but it was his next and most recent Facebook post. Feel better BB!

The cancelled shows include two at his namesake venue in Times Square (they were this Sunday and Monday). You can watch that Toyota commercial below...