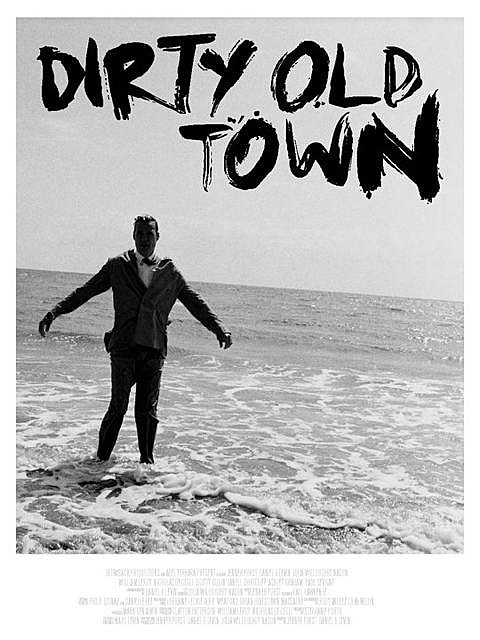 Back in September, the NY Mag-affiliated blog Bedford + Bowery opened up a pop-up called the B+B Newsroom on Grand St, just off Bedford in Williamsburg, a space that hosts panel discussions, artists talks and screenings. (Some people were disappointed that it didn't turn out to be a cat cafe like posters promised.) They've hosted discussions on the state of nightlife and DIY venues, did some stuff during CBGB Fest and other events. The space is popping down at the end of the month but they do have a few interesting things -- all free -- planned before they do, including the previously-mentioned Andrew WK lecture on partying on 10/29. Here's a few highlights:

Tonight (10/23) they're screening documentary Dirty Old Town which is about Billy Leroy of the iconic and Billy's Antiques & Props which was at Bowery and Houston until last year. (You may know him from from cable reality shows Baggage Battles or Storage Wars.) Billy will be in attendance at the screening.

On Thursday (10/24) they're hosting a screening of The Phantom Tollbooth: Beyond Expectations, a documentary about the beloved children's book which just premiered at The New Yorker Festival.

And on October 30, they'll host a panel discussion titled "How to Grown an Indie Label" with the heads of local indie record labels labels Captured Tracks, Loma Vista, and Cascine.

You can see the full rundown of events over at B+B. Trailers for Dirty Old Town and The Phantom Tollbooth: Beyond Expectations below...

The Phantom Tollbooth: Beyond Expectations