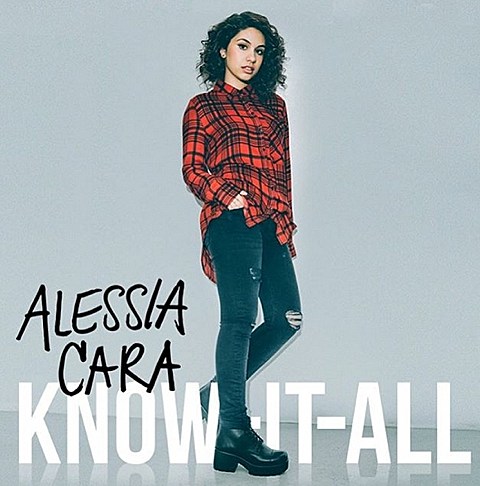 The BBC Sound of 2016 longlist has been announced. The list highlights 15 artists that a panel of 144 DJs, critics and writers think will rise in 2016. (The 2015 winner was Years & Years. Do you think they lived up to the hype? Q Mag does.) The 2016 list includes Def Jam-signed R&B singer Alessia Cara (whose hit "Here" is pretty massive), alt-R&B singer Nao (who's been tied to A.K. Paul, brother and collaborator of Jai Paul), Neneh Cherry's daughter Mabel, and more. The BBC says the front-runner is bound to be Jack Garratt, who they compare to Ed Sheeran and James Blake.