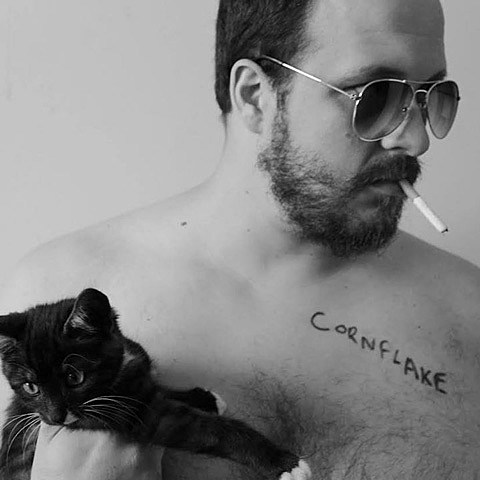 Brian Christinzio has been making lightly psychedelic pop as BC Camplight for ten years or so, having released two albums in the late '00s. He was also in an early incarnation of The War on Drugs and played on Sharon Van Etten's Epic. He left the US for Manchester, England -- a move reflected in How to Die in the North, the first BC Camplight album in eight years, which came out via Bella Union earlier this year. Owing a little to Brian Wilson, '70s soft rock / singer-songwriters, and other influences, it's an ambitious, likeably weird record and you can stream it below.

BC Camplight will return to the US for a few shows in June, including NYC's Rough Trade on 6/5. Tickets for that show go on AmEx presale today (4/15) at noon and will be available to the general public starting Friday (4/17) at noon.