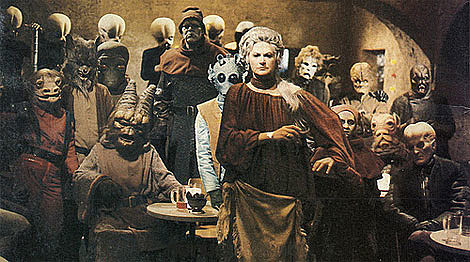 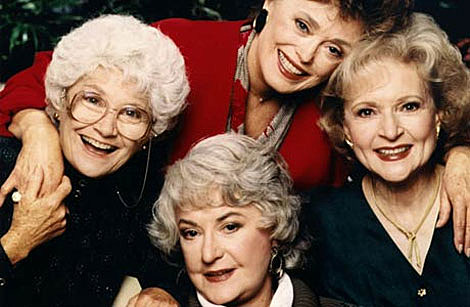 In 1972, Bea Arthur was cast as the title character in the television series Maude. She played Maude Findlay, an outspoken liberal living in the affluent community of Tuckahoe, Westchester County, New York, with her husband, Walter (Bill Macy) and divorced daughter Carol (Adrienne Barbeau). The show was a spin-off from All in the Family, on which Arthur had appeared a couple of times in the same role, playing Edith Bunker's (Jean Stapleton)'s cousin, a feminist, and antithesis to the bigoted, conservative Archie Bunker (Carroll O'Connor), who described Maude as a "New Deal fanatic." Her role garnered several Emmy and Golden Globe nominations, including her Emmy win in 1977 for Outstanding Lead Actress in a Comedy Series.

In 1978, she costarred in the much derided The Star Wars Holiday Special, in which she had a song and dance routine, where the Star Wars character Greedo was one of her dance partners.

After appearing in the short-lived 1983 sitcom Amanda's (an unsuccessful US version of the British hit series Fawlty Towers), Arthur was cast in the hit sitcom The Golden Girls in 1985, in which she played Dorothy Zbornak, a divorced substitute teacher living in a Miami, Florida house owned by Blanche Devereaux (Rue McClanahan). Her other roommates included widow Rose Nylund (Betty White) and Dorothy's Sicilian mother, Sophia Petrillo (Estelle Getty). Getty was actually a year younger than Arthur in real life, and was heavily made up to look significantly older. [Wikipedia]

Video of Bea Arthur singing in the Star Wars cantina, and other videos below...