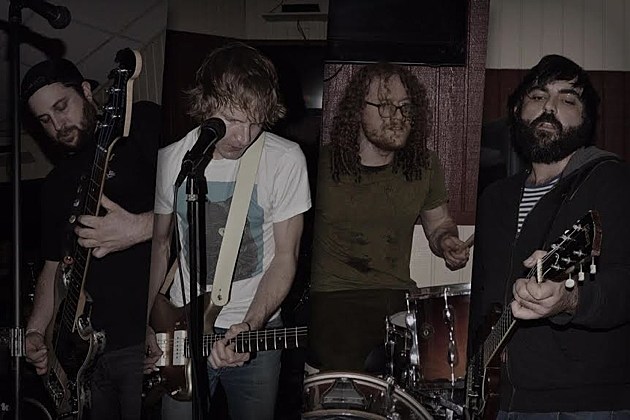 Long Island punks Beach Craft Bonanza recently formed out of the ashes of Let Me Crazy (though frontman Chris Baltrus has been playing even longer than that with the Ramones-y band The Livingbrooks), and they're set to release their new album Cradle To Wave on February 29 via Jeff Rosenstock's Quote Unquote Records and Really Records. We've got the premiere of a track from that record, "GED," which is the kind of stripped-down no-frills punk rock that never goes out of style. Check it out below.

Beach Craft Bonanza open for The Men in NYC on April 2 at Aviv, with Junk Boys and No Ice on the bill too. Tickets are on sale.