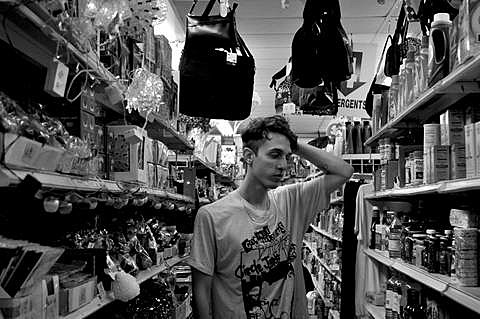 Beach Fossils have been quiet of late, letting members' side projects DIIV and Heavenly Beat grab some of the spotlight, but they will be back in 2013 with their second album, Clash the Truth, which is out February 19 via Captured Tracks. You can stream or download the album's first single, "Careless," below. If this track is any indication, the LP marks a somewhat new direction for the band. Gone is the intertwining guitars in favor of breathless strumming and super-distorted leads. Still poppy, but different.

Helping out on the album is Blonde Redhead's Kazu Makino who contributes vocals to the track "In Vertigo." That makes Beach Fossils opening slot at Blonde Redhead's New Year's Eve show at Irving Plaza a little less random. Tickets to that show are still available.

Beach Fossils will also play a record release show at Bowery Ballroom on February 23 and tickets for that show go on AmEx presale today (12/5) with the regular on-sale happening Friday (12/7). (UPDATE: This show has been removed from Bowery Ballroom's website. Stay tuned.)

Meanwhile, Beach Fossils frontman Dustin Payseur contributed to our growing series of artist Top 10s for 2012. Instead of an albums list, Payseur gave us "top ten memories of 2012" which you can read below, where you'll also find the new Beach Fossils track stream, album art and tracklist. 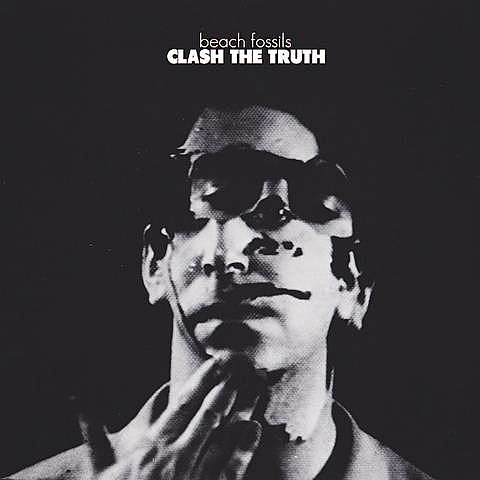 Spending a gorgeous and carefree week in Bangkok and Singapore

Losing my mind while writing 75 songs

Befriending and working with the graceful Kazu Makino

Vomiting on a flight while rednecks around me freak out

Being in Yosimite with absolutely nothing to think about

Sleeping; I did this with the rest of my time and I'm sure it was pretty good