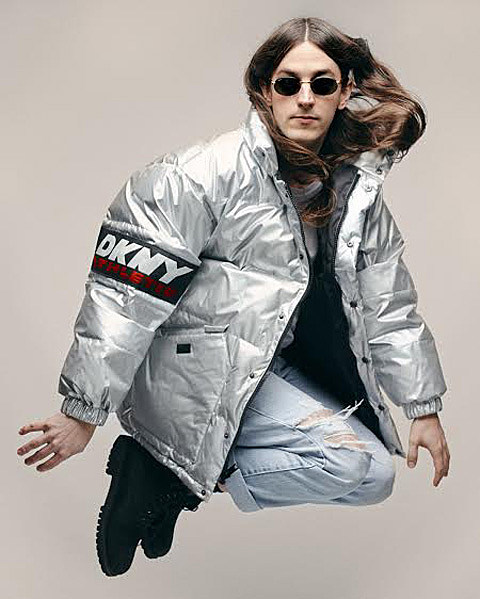 When not playing guitar in Beach Fossils, Tommy Davidson makes electronic dance music under the name Bruce Smear. He cites Jimmy Jam & Terry Lewis, Art of Noise, and Cornelius as influences and you can hear elements of those things in new single "Pick & Roll" which is on his Chlorine EP, which originally came out via Driftless and now is being reissued to wax later this year on Orange Milk Records. We've got the premiere of that track's video which was directed by Anton Tammi and features two crabs pitted against a scorpion and a fork. Shot like a (very warped) Revlon ad from the late '90s, it's mesmerizing, oddly funny and matches extremely well with the hyperactive track. (Also, no crabs or scorpions were hurt in the making of this video.) Watch it below.

Bruce Smear will be playing a "Pick & Roll" release party at Brooklyn's Baby's All Right on Thursday (6/25) with his CNB Dance Team and the show also features Total Freedom, Cities Aviv, Pleasure Centers, and "Secret Special Guests." It's a late show (doors are at 11:30 PM) and tickets are on sale. 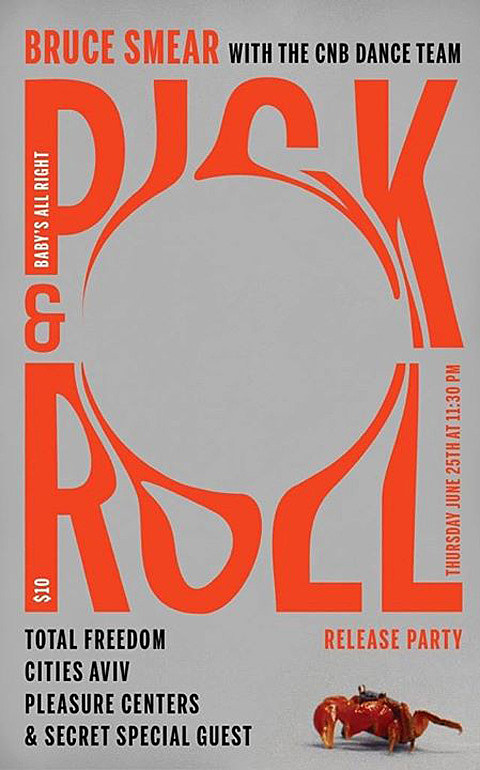