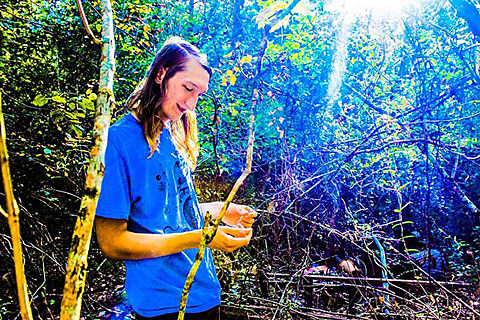 Three bands from Captured Tracks' roster -- Beach Fossils, Heavenly Beat and Axxa/Abraxas -- will be hitting the road together this fall. The tour kicks off with two nights at NYC's Baby's All Right on September 26 & 27. Tickets for those shows are on sale now.

Axxa/Abraxas (aka Atlanta musician Ben Asbury) released his debut this year, and both Beach Fossils and Heavenly Beat (which is former BF bassist John Peña) are working on new records currently.