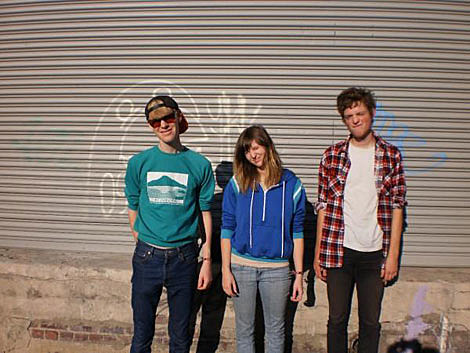 Tonight's the last show of The Babies' three-night Williamsburg run, this one part of a five-band bill at Glasslands. I didn't go to their show last night at Brooklyn Bowl with Real Estate, but most of the word I heard from friends who was pretty positive, including BV's own Andrew Frisicano. (When did Babies add the "The" to their name, btw?) The show tonight (1/6) is a solid line-up, maybe the most interesting of the three. Beach Fossils, who get better each time I see them, are set to have a busy 2010, with singles on Woodsist and Captured Tracks and a debut album in March that's a joint release between those two labels. The first taste of that is the song "Time" which you can download above. Sounds like they've dropped the weird vocal effects that I've disliked in the past, so that's the last I'll say on that subject. They're big hopes for this year. Beach Fossils head out on tour with The Beets and San Francisco's Christmas Island in February (Cake Shop on 2/9), and those dates are at the bottom of this post.

Also playing are Total Slacker, whose music sounds a lot like their name -- hazy, lazy with some majorly sarcastic lyrics. I spent much of this morning listening to the songs on their MySpace, none of which get above Galaxie 500 velocity but have high repeat listenability. ("Video Store Rental Guy" is pretty funny.) You can download one of them, "Crystal Necklace," at the top of this post. Total Slacker have a few more shows lined up if you can't make it to Glasslands tonight and those dates are at the bottom of this post. Also also playing tonight: Washington DC's True Womanhood and The Sundelles. 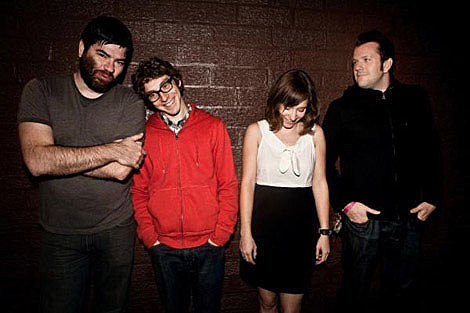 Thursday (1/7) at Union Pool is the record release party for local band Diehard's new EP, Oh So Premier. I wrote previously that they "channeled mid-'90s indie rock" and I think that comes through on the very tuneful tracks on the new record -- you can download "Cool Kids" from it at the top of this post. Singer Ezra Selove has one of those Indie Rock Voices, like Quasi's Sam Coomes or the Delgados' Alun Woodward, that sounds good paired with distorted guitars and female vocals (in this case, guitarist Liz Schroeter). These guys are good. Also playing: Mr. Dream, a band that features two rock journalists (Former Pitchfork and Village Voice writer Nick Sylvester and P4k's Adam Moerder), and experimental art-folkers My Favorite Things.

Also Thursday night (1/7): can-bashing Philadelphians Drink Up Buttercup play The Studio at Webster Hall. Their debut album, Born and Thrown on a Hook, is out March 23 on Yep Roc. The show also features Alex Bleeker and The Freaks, which is the country-folky side project from Real Estate bassist, and a few others. 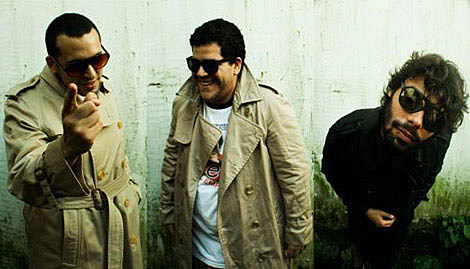 Friday night (1/8) at Silent Barn is a real international affair, with bands from France (Subtle Turnhips), Puerto Rico (Campo-Formio) and two completely different parts of Brooklyn (My Teenage Stride and Electricians). There's not a lot of information out there about enigmatic Franco-garage punks Subtle Turnhips but apparently they've been around for a long time. You can download their entire new album for free from their website. One of the tracks from is is linked above.

Campo-Formio describe themselves thusly: "An intense power trio influenced by the sounds since proto-punk. We have a lot of energy to blast people's faces in our live performances. A twangy, shimmery guitar with a creative strumming, a deep bass and intense drum patterns beautifully present one ugly presentation." You can check out their creative, Unrest-like strumming on the track "El Joke" at the top of this post. In addition to the Silent Barn show on Friday, Campo-Formio also play Meat Town in New Bruswick, NJ on Saturday (1/9) and then Don Pedro's on 1/15 and Arlene's Grocery on 1/16.

Flyers and tour dates after the jump.... 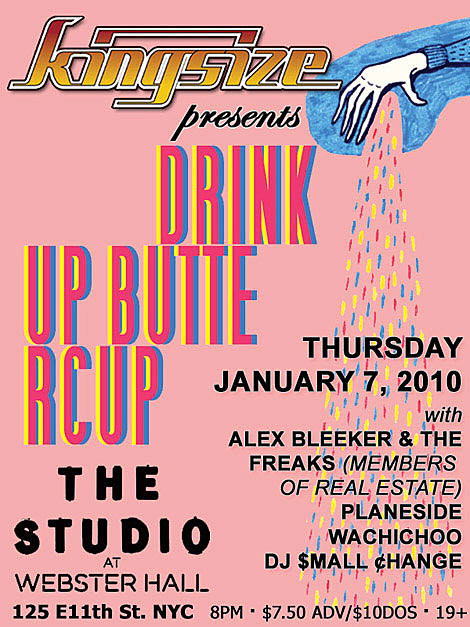 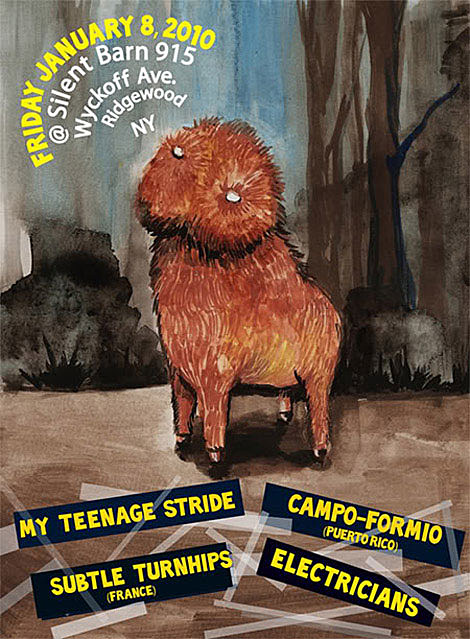 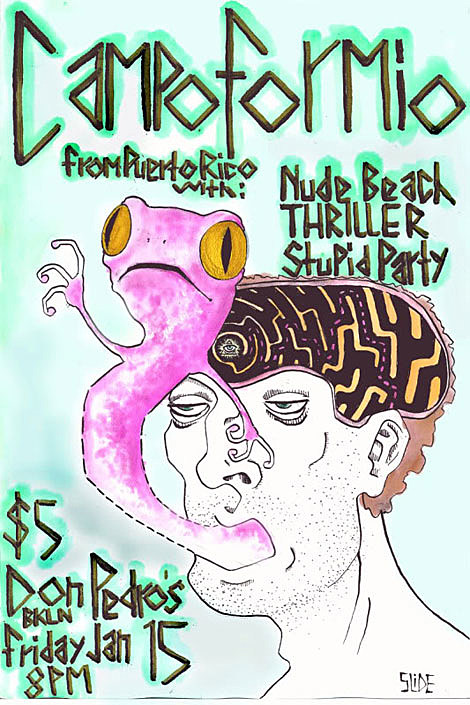