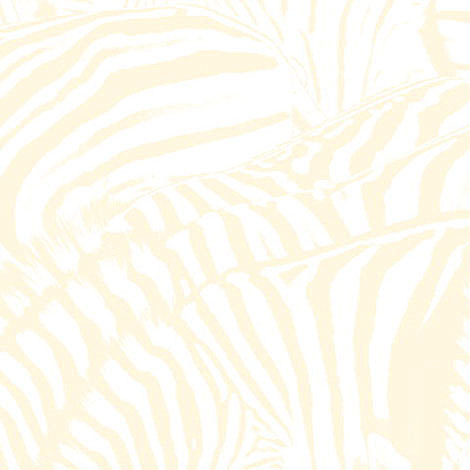 Everyone's already raving about the new Beach House album. Sub Pop will release Teen Dream on January 26th. The song "Norway" from that album a free download. You can grab it above above the barely-visible cover art. Tracklist below. For this album, the band,

"marched further into isolation, deciding to bottle up all those wild visions away from home. They packed up their lives and settled into a converted church in upstate New York with producer Chris Coady. For a month they continued the birthing process, sweating and pushing out sounds inside a cocoon of their very own weaving. "It wasn't about arriving at a church and it revolutionizing a feeling," Scally notes. "It was a continuation of what we were doing without disruption. Whenever something good happens, we look at each other and we know that was it. It's instinctual and it's private." Through the course of a month, they chased down songs and dark rushes, the creative telepathy that Scally and Legrand share together taking a strangely physical hold. "There's a different level of intimacy, a physicality on Teen Dream," Legrand explains, pacing back and forth. "Rhythmically, there's new motion. This record touches you. On your chest."

Beach House play a few days in Spain this week and then return to Europe for more touring in February and March. A North American tour hasn't been announced yet, but they will return to to NYC to headline Webster Hall on May 6th. Tickets go on AmEx presale Wednesday followed by general sale Friday. All dates below..