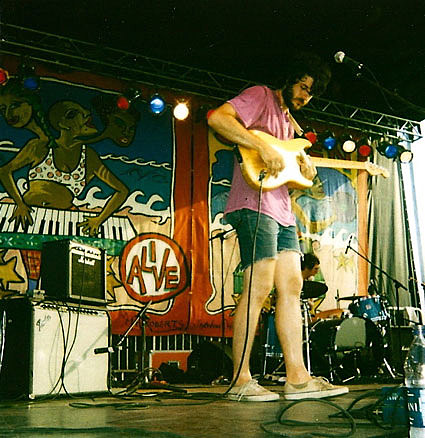 The Carpark & Paw Tracks CMJ showcase will take place at (le) poisson rouge in NYC on October 22nd. Adventure, Beach House, Ecstatic Sunshine, Lesser Gonzalez Alvarez, WZT Hearts, Dent May and His Magnificent Ukelele, Excepter, Kria Brekkan, Rings, and Tickley Feather are all on the bill. $10.00 tickets are on sale.

Beach House will also be playing (le) poisson rouge five days earlier as part of the Baltimore Round Robin tour (they are on the October 17th bill, not the one on the 18th, both now sold out). All non-round robin Beach House tour dates below...