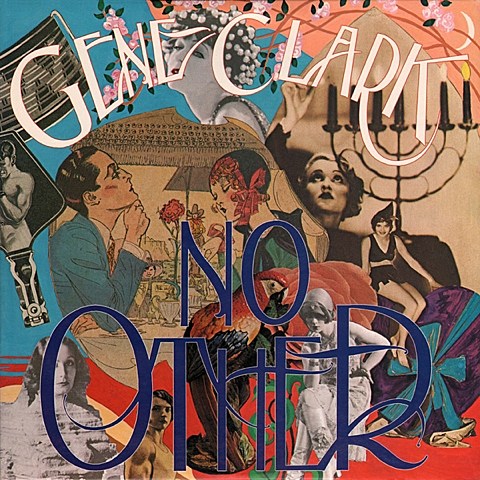 In 1974, former Byrd Gene Clark released his fourth solo album, No Other, a critical and commercial failure that earned increasingly more recognition over time and was received much more warmly upon its reissue in the early 2000s. Now, just about 40 years later, an indie supergroup will be performing the album in full on a short tour of the Northeast US. The band features both core members of Beach House, Victoria Legrand and Alex Scally, with Victoria handling vocals along with Robin Pecknold of Fleet Foxes, Daniel Rossen of Grizzly Bear, Hamilton Leithauser of The Walkmen (and newly a solo artist), Iain Matthews of Plainsong/Fairport Convention, and Jenn Wasner of Wye Oak/Flock of Dimes/Dungeonesse. They'll be backed by members of Lower Dens, Celebration, Mt. Royal, and others. The full lineup (with mention of who's playing what) is below.

The tour kicks off in Philly on January 22 and it ends in NYC just a few days later at Music Hall of Williamsburg on January 25. Brad Truax (Spiritualized, Interpol and others) will be DJing at all shows and a Gene Clark documentary will screen beforehand too. Tickets for the NYC show go on sale Friday (12/6) at noon.

All dates are listed, along with the full supergroup lineup, a trailer for that Gene Clark documentary, and a full stream of No Other, below...

THE GENE CLARK - NO OTHER TOUR LINEUP
The singers: