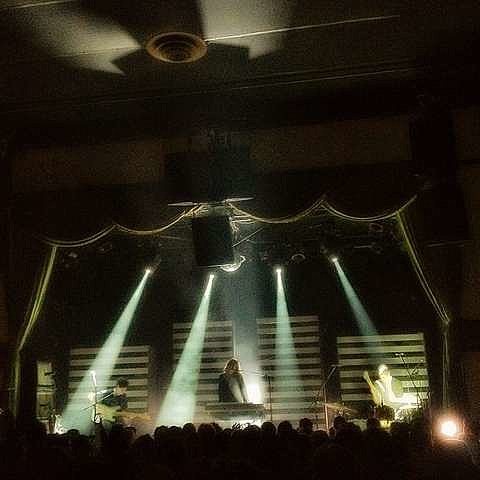 Beach House released their terrific new full length, Bloom, yesterday (5/15) and played what is now considered an intimate show for the band at Bowery Ballroom the same night. They walked out around 10:15, dimly lit by purple lights, clouded by fog, and took their places in front of four striped wooden backdrops. They opened with "Wild" off of the new album, accompanied by shooting spotlights, which calmed down when Victoria's vocals came in, going completely dark except for a sole light which shined directly over her.

Though the show was something of a release show for Bloom, the band mixed up their setlist really well, going back and forth between Bloom and Teen Dream cuts in their 17-song set, which also included a couple off Devotion, and "Equal Mind," the b-side to the RSD "Lazuli" 7". Beach House, who have been doing the dream pop revival since a bit before everyone was doing the dream pop revival thing, have really got the aesthetics down perfectly at their live shows.

The visual elements of their show evoke a dream-like state just as well as the music they're playing on stage -- whether its starlike lights on the backdrop, the rising fog over a single color light flooding the stage, or the slow moving propellers that existed behind those striped wooden backdrops. And save for a few energetic moments, the band remain eerily still as all of this happens around them, as if unaffected by all of it, which gives them as strong a stage presence as guitar-thrashing rockers.

After a couple Teen Dream cuts, the band went into "Other People," the strongest track on their virtually flawless new album. Like many Beach House songs, it starts out floaty and deceptively simple, but after the pause that introduces the polychromatic chorus, all of Bowery Ballroom was swaying with the song's rhythm and chord shifts. Hearing the Bloom material live for the first time was by far the most exciting part of the show, but still, the opening arpeggios of Teen Dream's "Zebra" brought the loudest cheers from the crowd of the entire night. They followed that song with another Bloom standout, "Wishes," which fittingly saw those propellers slowly spinning again during the "wishes on a wheel" refrain.

Their pre-encore set wrapped up with Bloom's lead track, "Myth," and the band briefly left the stage before returning for Devotion's "Turtle Island." They followed that with "10 Mile Stereo," which picked up into the heaviest drumming of the show surrounded by flashing strobes. Before leaving the stage for good, Beach House ended with Bloom closer "Irene," ringing out with the repeated, "It's a strange paradise."

Beach House will return to NYC for their sold out Summerstage show on 7/23.

Setlist and some Instagrams from the show below... 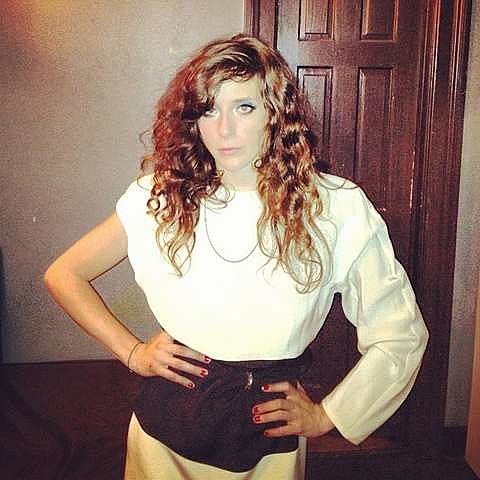 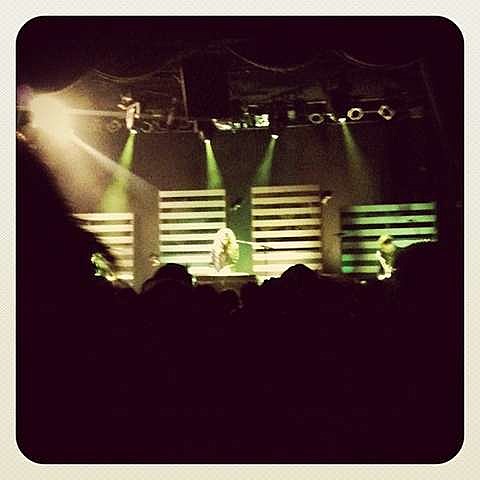 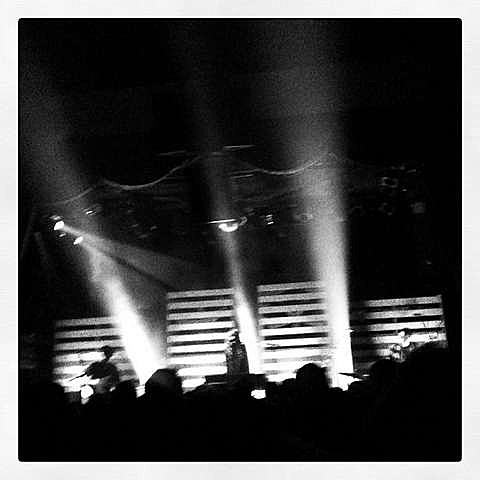 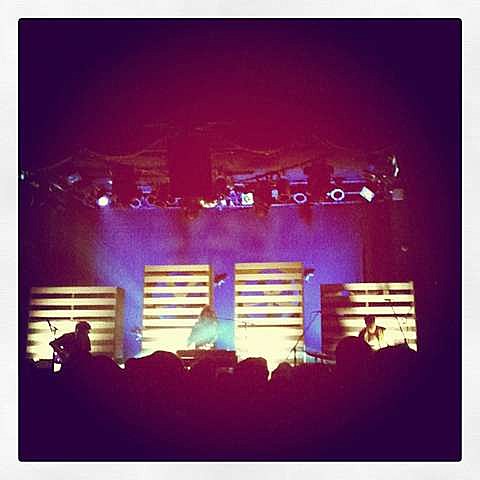 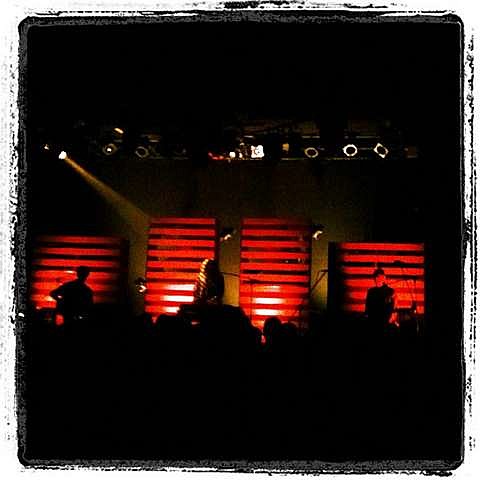 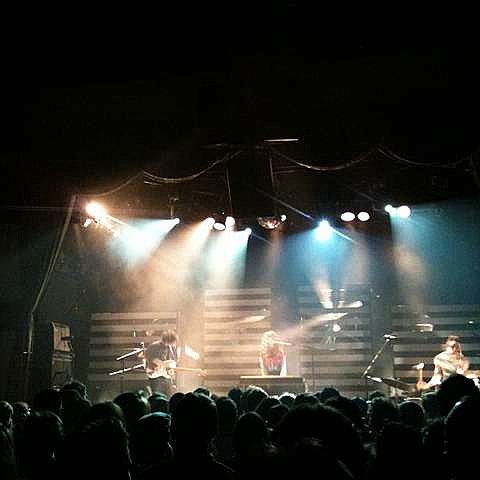