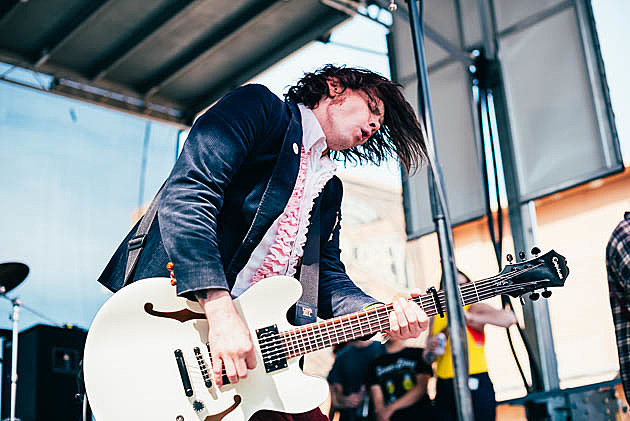 Tickets for all three days of Gigawatts (also including Black Lips, Liturgy, Anamanaguchi and more) are still available, and we're also giving away a pair. Details below.

Their debut LP will be out later this year on Polyvinyl, but most details still TBA. Meanwhile, listen to last year's two EPs, with their list of dates, below... 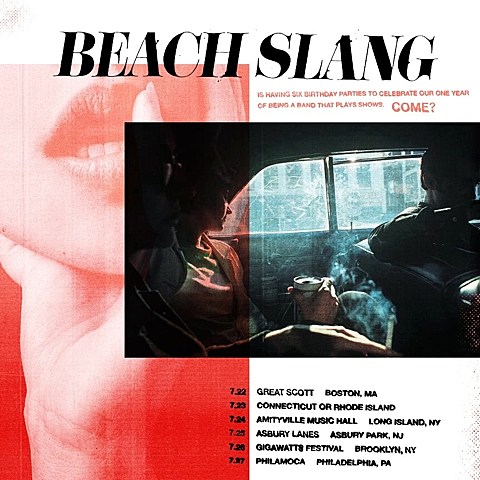