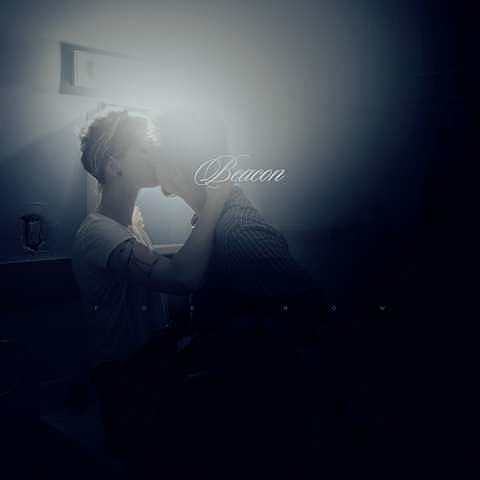 Brooklyn duo Beacon, who play in NYC constantly (maybe you saw them with Gold Panda and Shigeto last week), have announced that they've signed to Ghostly International, making them labelmates with both Gold Panda and Shigeto. Ghostly will release the band's second EP, For Now, on October 2. It follows 2011's No Body EP, and like on that one, Beacon sound vaguely like what would happen if Coldplay made a downtempo record. You can stream the new single, "Feeling's Gone," below.

Beacon's next scheduled NYC show happens on September 12 at Glasslands for a Moodgadget (their previous label) and ISO50 showcase with Teeel, Jacob 202, Andre Obin, Starfawn, Praveen, D. Gookin, Heathered Pearls, and HeadUp (DJ). Tickets for that show are on sale now.

The "Feeling's Gone" stream and the For Now tracklist are below...

For Now Tracklist:
1 It Won't Be Long
2 Safety's Off
3 Pulse
4 Feeling's Gone
5 Into the Night