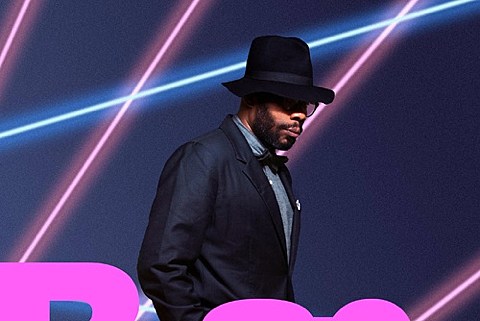 Abstract rapper Beans (who is no longer in Anti-Pop Consortium) and hip hop producer Mux Mool have teamed up as the collaborative project Knifefight, who will release their self titled EP next week (9/3) via Anticon. Cities Aviv, Kool AD, and Sub Con also contribute to the EP. From listening to its single, "Feel Me," it's a collaboration that sounds as good in real life as it does on paper. That track makes its premiere in this post, and can be streamed, along with the artwork and tracklist, below.

Beans will be celebrating the release of the new EP at Glasslands (9/3) on the day of its release with Pegasus Warning, Mykki Blanco collaborator Gobby, CX Kidtronik and The Juggs. Tickets for that show are on sale now.

Song stream, artwork and tracklist below... 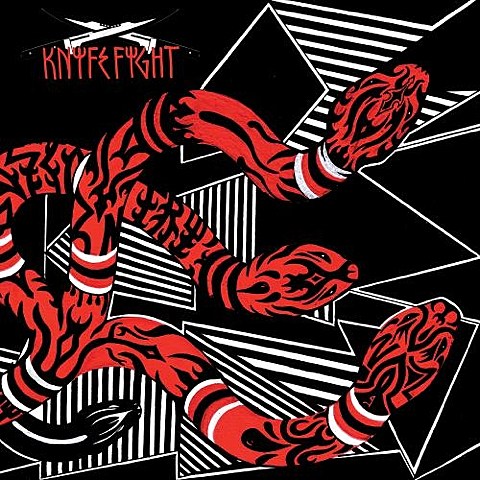