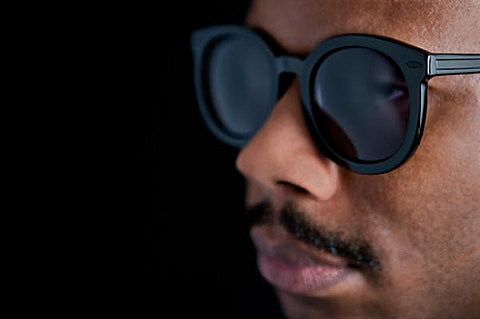 Beans (of Anti-Pop Consortium) is preparing to release a new LP called End It All via Anticon, his first venture using outside production. The thirteen track LP boasts some pretty impressive names (like Four Tet, Bumps, Interpol's Sam Fog, TV on the Radio's Tunde Adebimpe, and Tobacco among many others) and one of the first tracks to make its way out is "Deathsweater". Download that above and stream it below.

The new LP will be celebrated at a record release party scheduled for Feb 16th at Santos Party House, one of a few dates on Beans's calendar at the moment. Tickets for the NYC show are on sale.

All tour dates, the new song stream, and the album art & tracklisting, below...

Beans - End It All Tracklisting 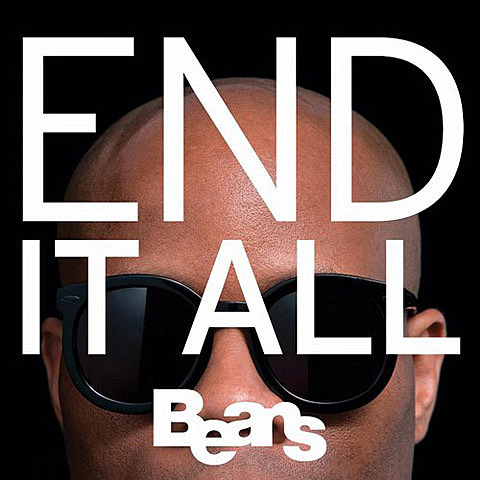