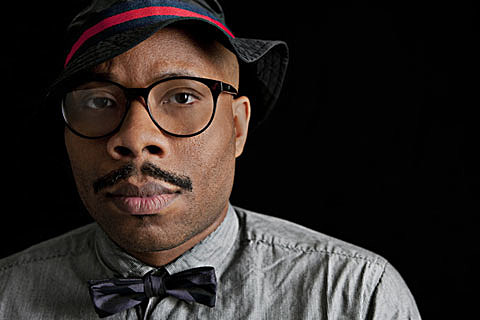 Beans played what was supposed to be his only SXSW show last night (3/16) as part of the official Anticon showcase, BUT we've managaed to add him to our day party happening at Swan Dive & Barbarella in Austin TODAY (3/17). He replaces Dom who cancelled due to a scheduling mistake. The show is three stages. Beans plays at 3pm on the same stage as Dominique Young Unique, Obits & Mellowhype (Odd Future).

In April Beans is going on tour with Tobacco and Shapers. Beans recently released an LP entitled End It All, and even more recently released a video for the song "Blue Movie", which you can watch, alongside all tour dates, below... 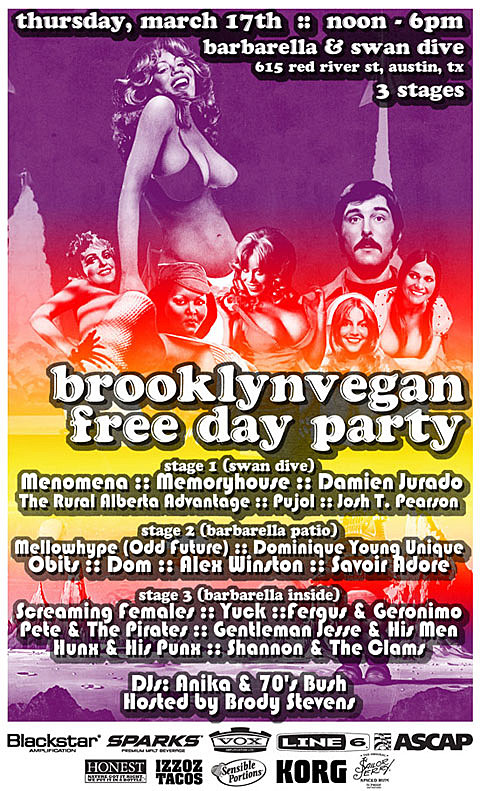